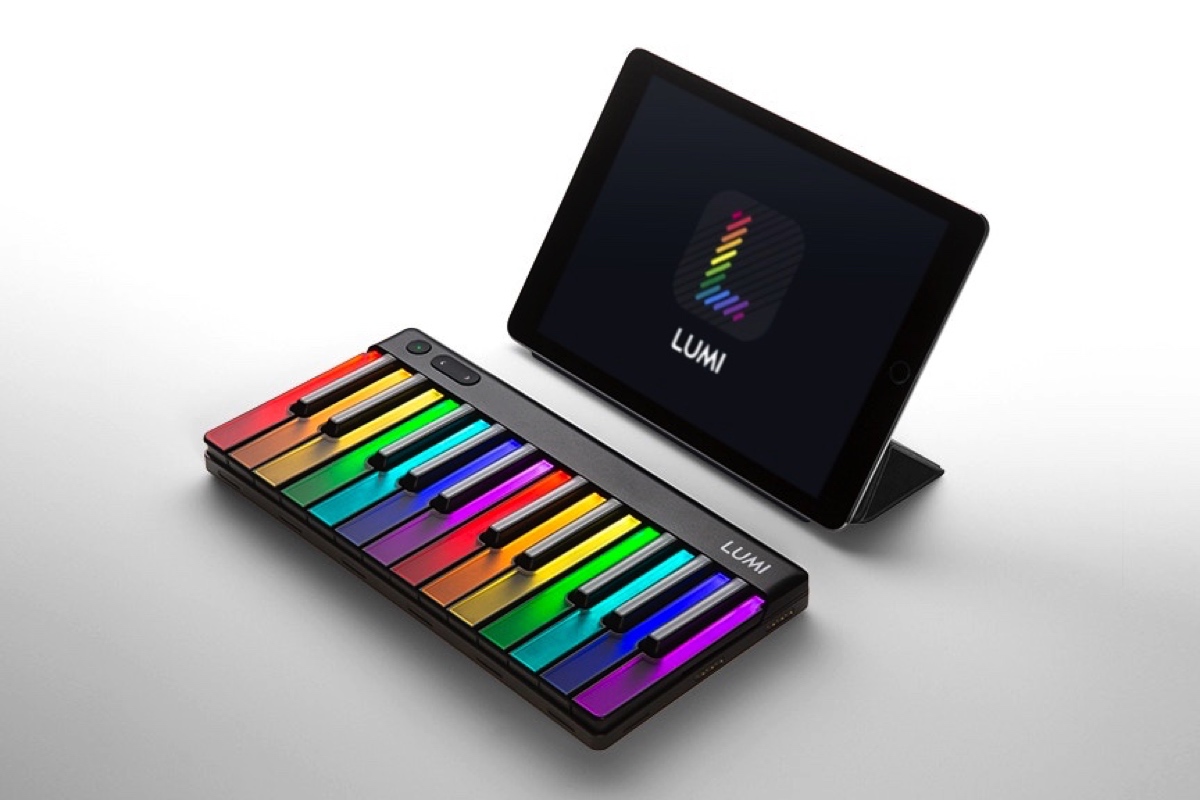 ROLI‘s latest music-making device has launched on Kickstarter. Called LUMI, it’s an illuminated keyboard and companion app that the company says will enable anyone to jam and play along with hit songs “in minutes”.

LUMI’s launch video shows off the device and app’s Guitar Hero-style tuition method, which has you learn keys by playing along with falling blocks. You get scored at the end, and as you get better you can progress to notes or traditional sheet music.

The keys found on LUMI are more traditional than the squishy type ROLI has pioneered on its Seaboard and Blocks instruments. ROLI says their size is “optimized for the average human hand” and have “92% of the plunge distance of a grand piano key”.

As with ROLI’s Blocks instruments, LUMI is modular, so it’s possible to snap two or more together to create a larger keyboard. ROLI hasn’t revealed a full list of licensed songs yet, but it says we can expect genres from “pop to classical”, and it will include traditional lessons alongside song challenges.

LUMI isn’t the only product on the market that aims to teach keyboard skills using a software app. Melodics offers a similar tuition method that works with any MIDI keyboard, though LUMI’s light-up keys mean it can provide immediate feedback traditional controllers can’t.

The LUMI keyboard and app start at £117 for an early bird model, which ROLI says should be ready for shipping in October 2019. As with any crowdfunded product, caution should be exercised as products can ship late, or in rare cases, be cancelled altogether. 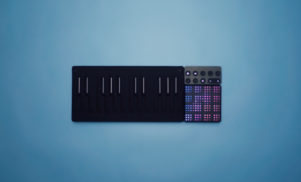 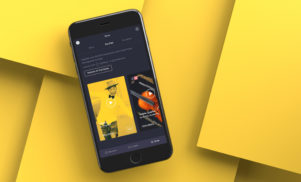 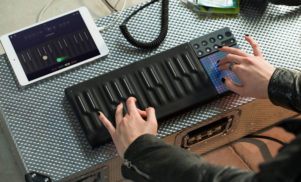 ROLI’s Seaboard Block is an expressive keyboard on a budget 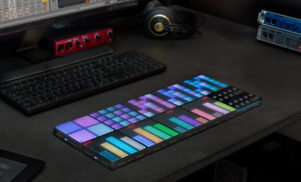 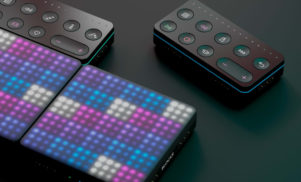 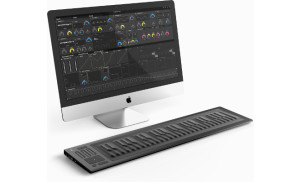