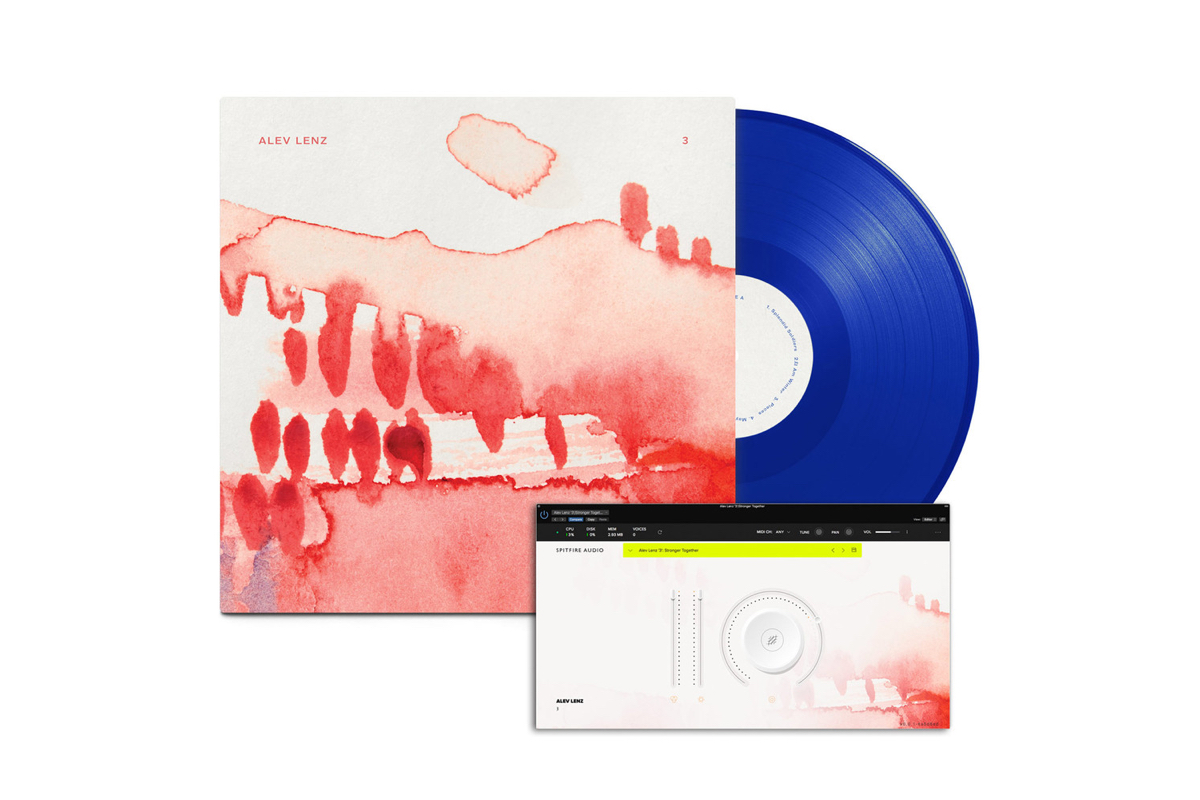 Alev Lenz’s 3 is the first in a series of projects for the UK sound library company and label.

SA Recordings, the record label owned by UK-based sound library specialist Spitfire Audio, is moving into largely uncharted territory with its latest release, which pairs an album from singer and songwriter Alev Lenz alongside a library filled with samples from the LP itself.

Lenz, whose music has featured on Netflix shows Black Mirror and Dark, is the first artist to work with SA Recordings and Spitfire on what is planned to be an ongoing series of releases. You can buy her new album 3 on its own, but for £50 you get a gatefold vinyl LP and library including 20 patches based on Lenz’s vocals, piano and electronics.

SA and Spitfire’s idea isn’t totally new – Björk and Massive Attack have both released companion apps for Biophilia and Mezzanine that allow you to reimagine these albums using your phone – but their approach, which keeps the samples inside an app, doesn’t allow producers to transfer them into a DAW. What makes SA and Spitfire’s approach different is that the library is contained inside its own plugin, allowing buyers to play with the same set of instruments, textural sounds and loops as the artist in software like Live and Logic.

SA Recordings believes that releasing an album alongside a sound library can have have positive creative benefits for both artist and producers at home, as well offering as an extra way for musicians to make money in what are difficult financial times for creatives.

“On the royalties side releasing a sample library creates a whole new revenue stream for the artist,” says Harriet Pittard, label manager at SA Recordings. “On the creative side it also opens up an opportunity for artists to experiment with their own sound outside of the more structured parameters of an album.

“The libraries are essentially another exciting tool for musicians and producers to make music with. The SA libraries offer up a window into the artist’s world which in itself can be really inspiring – to be able to get to know the artist’s work more intimately outside of their record, but it is also an invitation to musicians and producers to reimagine, recreate or completely pull apart those sounds for their own vision.”

As Spitfire Audio CEO Will Evans explains, the idea is a logical extension of how the company works with bigger artists on other sound libraries.

“A lot of what Spitfire Audio does already happens in this way – composers or producers working on projects have ideas for sounds/instruments and come to us to record them so that they can work with them (e.g Hans Zimmer Strings came from the Dunkirk score and LCO Textures from Thom Yorke’s Suspiria score), and then we go on to commercially release the sample library,” he says. “The label came about because we’d been working successfully with artists and composers on libraries and it was natural to extend that to their album projects.”

According to Pittard, the process for creating each library is slightly different depending on the idea the artist wants to explore, “but it usually starts with a conversation between the artist, the label and the developer team at Spitfire Audio.”

“Out of these initial conversations an idea begins to take shape and then it’s very much about making it happen – capturing the sounds, realising the visual branding for the product (which is often linked very closely to the album) and then working with both the artist and the Spitfire team until we have a finished library,” Pittard explains. “It can be quite a logistical challenge to be both working on the release campaign for an album as well as simultaneously developing a sample library that comes out on the same day. It’s a large undertaking and it’s a lot of work for both the artist and the team but the end result is definitely worth it.”

Lenz’s 3 is the first of several planned album/sample library projects, with Swiss composer Oliver Patrice Weder providing the next before the end of 2019. SA Recordings is also planning to work with New York-based composer Lea Bertucci and multi-instrumentalist Raven in the same way.

SA and Spitfire’s approach isn’t a sample pack in the traditional sense of the word – you can only use them inside Spitfire’s plugin interface (which Evans says will follow a similar format with different interface design) and not with Kontakt or other sample players. However, the idea is already an improvement on the closed-system iOS apps typically used to let users explore their sounds.

“We’re really excited about this approach, Evans says. “It creates a whole new revenue stream for artists who curate sounds as part of their recording careers and for the end-user it provides unique creative tools. It begs the question: “who’s releasing your samples?”

Alez Lenv’s 3 is released on September 26 and can be pre-ordered from the SA Recordings store. The sample library will be made available for purchase on its own along when the record is released. 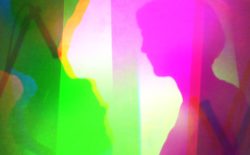 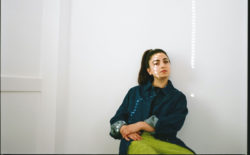 Shiva Feshareki recycles her entire back catalog on ‘Vapour’ 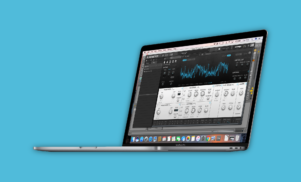 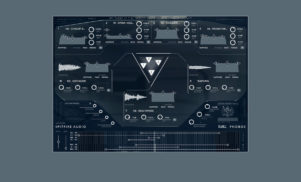