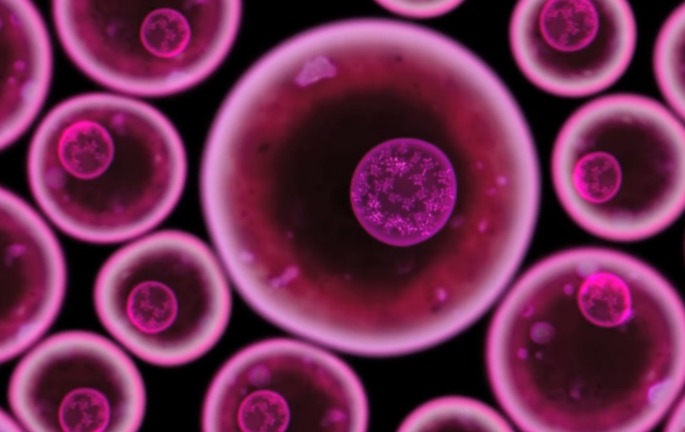 New York’s MoMA has announced a virtual addition to its vast archive of art and design.

Biophilia, the interactive app created for Björk’s album of the same name in 2011, has become the first downloadable app in the museum’s permanent collection.

Paola Antonelli, senior curator of the Department of Architecture and Design, said she picked the app in part because it reflects Bjork’s interest in collaborating with her fans as well as artists, engineers and musicians.

“I started thinking about acquiring Biophilia when it was released, in 2011. At that time, a year after the iPad had been introduced, designers and developers were excitedly experimenting with apps that took advantage of a screen bigger than the iPhone,” states Antonelli.

“With Biophilia however, Björk truly innovated the way people experience music by letting them participate in performing and making the music and visuals, rather than just listening passively.”

Inside the app, each song on the album has its own minigame, interactive animations, lyrics sheet and score to play with. Biophilia can be downloaded free from Google Play and the iTunes app store, or viewed at MoMA if you fancy taking the trip to NYC.

Discover Björk’s 10 best deep cuts and hidden gems and watch the trailer for the singer’s recent documentary with David Attenborough. [via CNET]