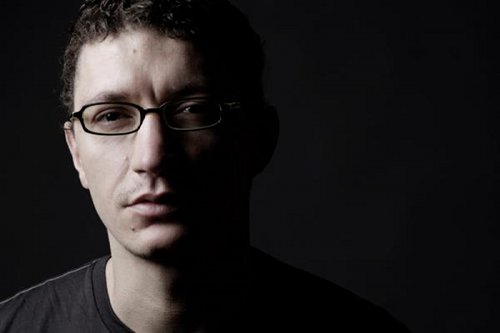 To mark the 25th release on his Fachwerk imprint, the techno heavyweight will release the appropriately titled Fachwerk 25.

The album, hot on the heels of last year’s Framework on Delsin, will be Dehnert’s seventh studio LP since 2007 – not bad going, especially when considered alongside a consistent stream of EPs on Clone’s Basement Series, Deeply Rooted House and others.

The album is described as “mysterious tracks of ambient buried amongst bits of acid, rave and plenty of unhinged sound design” – an intriguing prospect which suggests something a little more varied than Framework’s brand of hulking, tunnel vision techno.

Further details as they emerge. In the meantime, you can stream Dehnert’s scorcher of a FACT mix below: