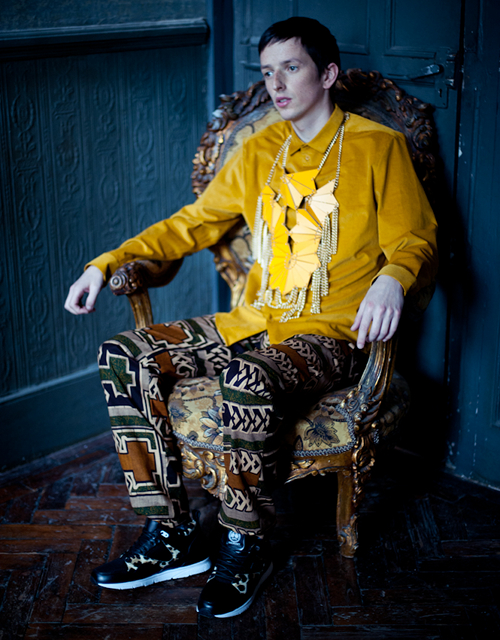 Say what you will about Orlando Higginbottom – Totally Enormous Extinct Dinosaurs – but he knows how to have fun. For god’s sake look at him.

As the haberdashers of the world run themselves ragged trying to create sufficiently lavish creations for Higginbottom to sport at the innumerable TEED live shows lined up for the remainder of 2012, and as the man himself gears up to release his eagerly anticipated debut album, Trouble, on June 11, FACT’s Tim Purdom sought to find out what’s happening in, as opposed to on, his head.


“I’m making music, dressing up and going to parties all over the place so I can’t complain.”

How are you adjusting to your ever-increasing public profile?

“Things have always been pretty gradual so I haven’t felt like I have had to suddenly adjust to anything. The diary gets pretty full up and so not seeing friends and family is a downside to it all. But I’m making music, dressing up and going to parties all over the place so I can’t complain.”

You’ve said that you’ve been work at this album for ages. Did you always know what shape it was going to take?

“The main reason it took such a long time for me to make it was that I was touring so much. Being on the road and being in the studio are two massively different headspaces for me. I would come back from every trip with new ideas about how I wanted the record to be or not be…eventually planning an overall shape felt futile, so I stopped planning.” 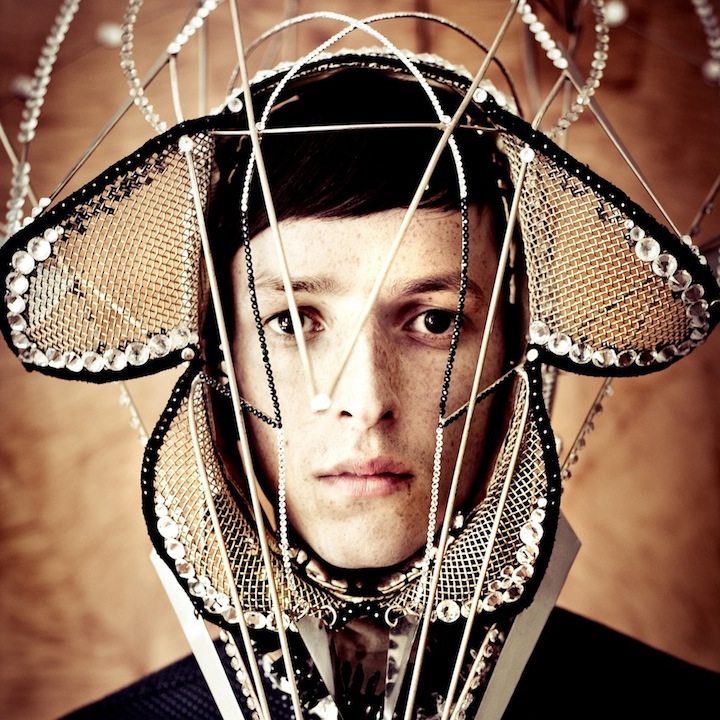 Musically, what were you aiming for on the album – what kind of listening experience did you want to create?

“The main challenge I set myself was to make a dance album with some shelf-life. It seems there have been very few albums in dance music history that have stood the test of any time at all. It’s always been about individual tracks. Roni Size / Reprazent’s New Forms is a good example for me of a dance album that really worked. It still sounds great. It was a unique take on d’n’b at the time and so still retains some originality, or rather it seems to have carved out its own sound and place in people’s record collections. I appreciate that my album is not going to challenge New Forms, nor did I want it to sound similar, but it was something I was thinking about a lot when making Trouble. Plus 12-year-old me loved it.”

You’re quoted in a press release as saying that you tried to “make a record that felt free from the frequent short-lived trends in dance music”. Do you think you’ve succeeded?

“I don’t know. Maybe in a year I’ll be able to look back and judge for myself. As for how I attempted it: I tried as much as possible to surround myself with the music I love, and not what I was being told to love.”


“I appreciate that my album is not going to challenge New Forms.”

Are you already eager to get started on another album, or are you glad to be out of the studio for a while now?

“I can’t wait to get in the studio again. I’m moving into a new space though and that’s going to take a while, plus I seem to be constantly on the road. I feel like I learnt a huge amount about how I want to make music whilst writing this first album, and I’m looking forward to giving those lessons a chance to sink in.”

How was your trip to the Congo with Damon Albarn and co? Did you learn anything during those sessions that fed into the making of your own album?

“That trip was life-changing. I find it pretty hard to talk about without feeling like I’m not doing the musicians we met justice. The only person I’ve seen talk about it well was Actress on the Juno website. It changed my ears indefinitely so it must have affected my writing. I couldn’t pinpoint any specific moments on my record, but I could tell you a hundred stories about the Kinshasa musicians. I should probably tell you one now… 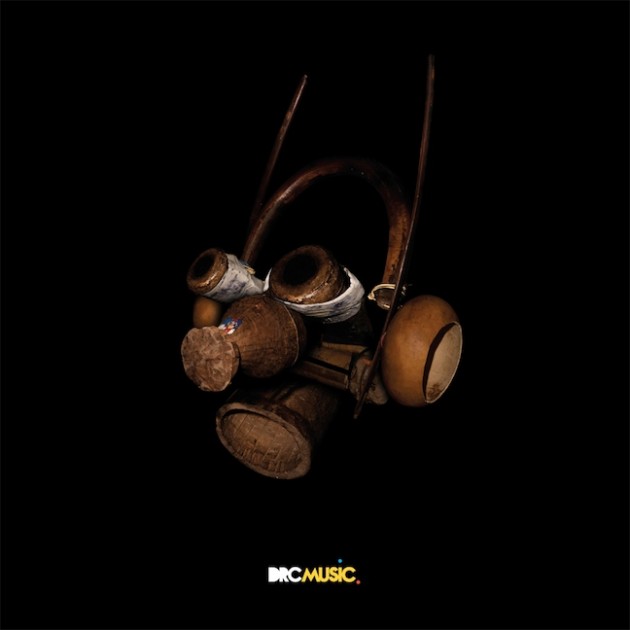 “I’d expressed an interest in hearing some Congolese gospel music to one of the locals who was looking after us, which was good because it was a Sunday. We went for a drive to try and get into a church but the services start at 5am apparently so we missed it all. Never mind though, our driver took us back to where we were recording and grabbed a couple a mates and strangers and started singing. A completely stunning impromptu 20-minute performance followed, with various passers-by joining in for a verse or two. Time signatures and keys changed at a moments notice, harmonies were improvised and perfect. It was like they had been rehearsing all week. Over the whole trip the musicians willingness to stand up and play or sing was incredibly humbling. We are so worried about how people will judge us here in the UK…but everyone knows that.”

How would you say your live show has evolved over the last couple of years?

“My live show actually hasn’t evolved as much as I was hoping, but then I wasn’t aware in the beginning of how much it costs to put a show together. Or maybe it has evolved, but I’ve just been in the middle of it and not really noticed.”

You’ve got a pretty exhausting gig schedule for summer, and beyond . How do you plan to wile away the hours spent travelling and waiting around?

“Yeah, the rest of this year is going to be full-on, but I know there are going to be some really really amazing times in there somewhere, so that keeps me going. I think I should probably buy an iPad for the airports. I try and find a record shop when I have the time, but the main focus is food, enjoying the show and sleep. Rock ‘n’ roll, yeah.”

What’s been your most memorable gig of your career to date? Which are you most looking forward to?

“Probably Melt! festival 2011. Or Heaven in February of this year, which was the first time I really enjoyed playing in London. Both shows were turning points in the show, where it became clear that it could now work for x amount of people and it was going to be even more fun. This summer I’m playing the Dance Arena at EXIT festival, I went there with mates 7 years ago and it was mind-blowing. So to go back and play is seriously exciting!”

Do you ever worry about striking the right balance between entertainment and…farce?

“Farce is a kind of entertainment by definition, but I don’t think that’s your point…” 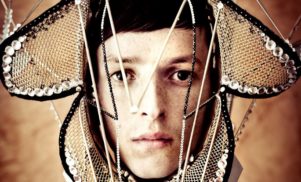 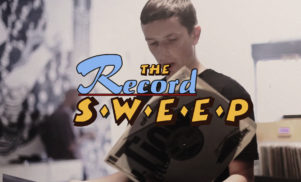 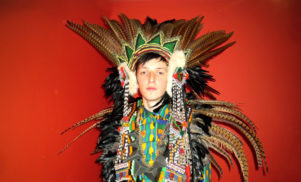 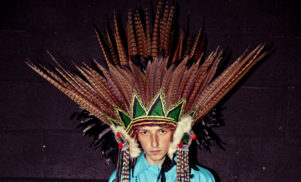 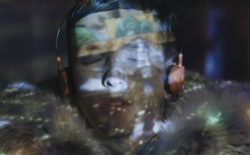 Watch the video for Totally Enormous Extinct Dinosaurs’ ‘Your Love’