Decoding the “radically obnoxious” no wave minimalism of the London-based artist and Diagonal Records chief. 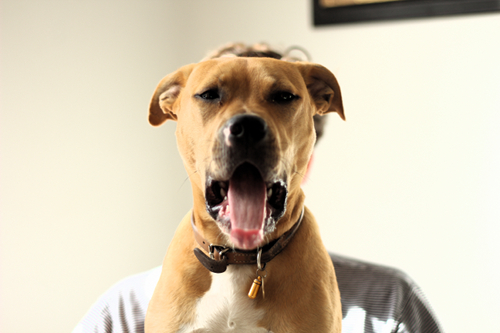 Powell‘s music is to techno what Jandek’s is to rock ‘n roll: a thoroughly emaciated, obtuse and primitivist take on a familiar sound, with scant regard paid to such trifling concerns as melody or narrative development.

Depending on your sensibility, you’ll find the Londoner’s work – first heard on the awkwardly titled The Ongoing Significance Of Steel And Flesh, self-released on his own Diagonal label earlier this year – either radical or obnoxious. The truth, one suspects, is that it’s both radical and obnoxious.

One thing’s for sure: these worn-out, stubbornly groovy recordings, which at times come over like skeletal dub versions of the kind of psychobilly minimalism essayed by Suicide in the 1970s, really stand out in the current climate of over-production, over-refinement. With a new EP, Body Music, set to drop later this month, FACT tracked down the elusive London-based artist to find out what makes him tick.


“One or two new bits I’ve got coming are straying perilously close to gabba.” 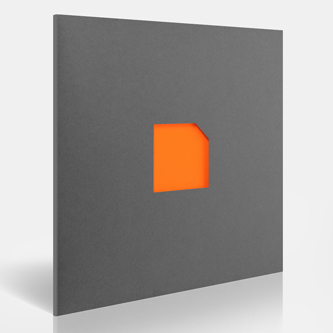 You’ve got quite a distinctive sound… can you tell us how you arrived at it? Have you arrived?

“I noticed something the other day: my music seems to be getting faster and faster. In fact, one or two new bits I’ve got coming are straying perilously close to gabba. Not sure how that happened, but I’m pretty sure it counts as evolution!

“I do like moving forward – things would get dull pretty quickly if I didn’t – but somehow things do end up sounding similar. The sound is, I think, just to do with process and a penchant for certain themes in music: wooden drums, patterns that don’t make much sense, bass that’s not quite there, mindless repetition, absence of reverb, no great narrative, etc. It’s just how it comes out now.”

I’m sure there are too many influences and inspirations on your work to name, but can you give us a sense of the music that historically has meant the most to you, and which has impacted most on your own?

“The first music that took over my life was drum and bass, back in about 1999, and I spent the next few years reversing backwards into jungle while learning that there was more to music than an amen break buried under a reese. Although I drifted well away from the scene pretty quickly, I still definitely feel its influence today: the hustle and menace of old No U Turn, Source Direct, Matrix, Photek, etc. It’s the tension – dark but funky, a kind of sinister groove. That’s a difficult line to tread.


“I’m not sure anyone could make a bassline quite like Nitzer Ebb in their pomp. Those guys were something else.”

“Nowadays, the stuff that gets me off the most is bands – mostly old ones. I remember the first time I heard Suicide it was like the thing I’d been searching for in contemporary electronic music but never quite found, and then here were these dudes who beat up New York 30 years ago with pounding drum machines, killer hooks and big purple shades. I love that entire era: UT, Ike Yard, DNA, James Chance, Theoretical Girls – tough, often very basic, but just people doing whatever the hell they wanted to do. This led to a pretty hardline preoccupation with post-punk and EBM.

“As for other individual artists, I’m not sure I could tolerate a life without Wire, I wish Eric Random had made more stuff (or would make), I worship Mika Vainio (like almost everyone else) and am in awe of Carsten Nicolai and everything he’s done with Raster-Noton. I’m also not sure anyone could make a bassline quite like Nitzer Ebb in their pomp. Those guys were something else.” 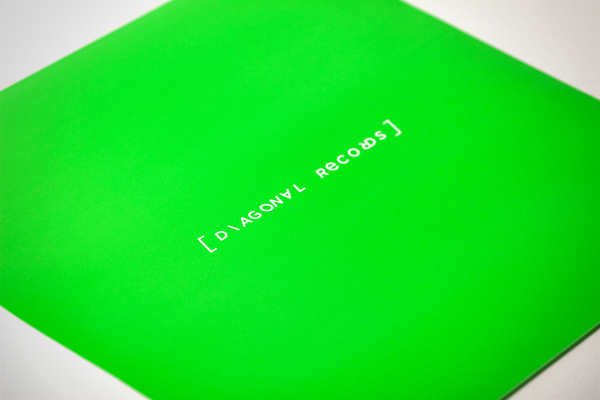 Karl O’Connor (aka Regis) remixed you on your very first release. How did that come about?

“I owe Karl an awful lot. If it wasn’t for him, I’m pretty sure I’d never have actually bothered putting anything out. I went to a little outdoor performance thing a few years back that Paul Purgas put on. Karl was doing a show with Mick Harris, and I gave him a CD of my stuff, not really expecting anything to come of it. He got in touch the very next day to tell me to stop dicking around and start making things happen, so it gave me the push I needed and the reassurance I’d been lacking – the idea that someone, somewhere, might actually like what I did.”


“I gave Regis a CD of my stuff…He got in touch the very next day to tell me to stop dicking around and start making things happen.”

What are your ambitions for the Powell project going forward? Where do you see it heading?

“There are no grand plans for either Powell or Diagonal really; both are just an output for those rare occurrences when I manage to put something together that I like. It’s only happened twice so far, so I don’t envisage a prolific body of work emerging any time soon! I’ve got other interests besides music, too, so I like that the label can be like a little piece on the side, a dirty mistress who I can turn to when I can get away.

“That said, to know people out there care – it does make you want to keep pushing for more, so I’m definitely going to try and do that. I’m also chatting to one or two artists about putting some of their music out, but I have peculiar tastes, so it’s not always easy to come by stuff that I think would make a good fit.”

Is there a specific idea or reference between the name Diagonal? Why did you decide to release your own music, rather than find another label to put it out?

“Diagonal just comes from me always liking drawing, geometry, straight lines, and I did it myself because I learned that I could. Bumping into Kiran [Sande] a few times just as Blackest [Ever Black] was starting up taught me that doing a label isn’t rocket science: you just need to save a little bit of money and get hold of some music you believe in. Karl said the same. So I took the plunge…”


“Ted, my dog, stops me going out too much, so I don’t feel too attached to any particular scene – not like I once did anyway.”

Any other contemporary artists or scenes that you admire or feel a kind of kinship with?

“Ted, my dog, stops me going out too much, so I don’t feel too attached to any particular scene – not like I once did anyway. There are some labels that I inevitably return to time and time again, though: Editions Mego, Raster, Important, PAN, Blast First Petite (when they get round to putting stuff out). Those guys, Blast First, just have impeccable taste. I’d love that to be my baby.

I thought William Bennett’s Cut Hands bits were incredible too. Also, 100% Silk – Amanda Brown just sounds like she has a lot of fun putting out those records, and it shows in the product. There’s so much good music about if you look for it that it would be madness to restrict oneself to any particular scene. I really do like it all.” 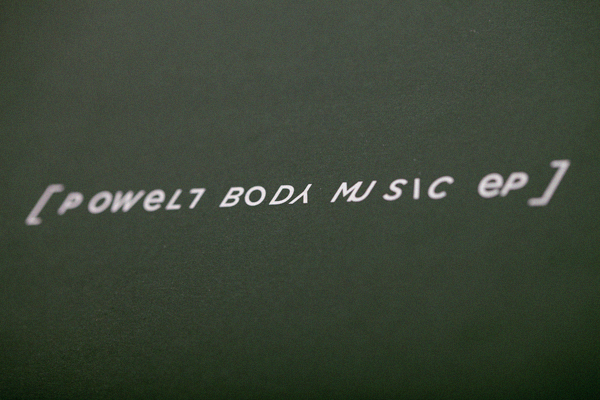 How would you describe your own music?

“I find it almost impossible to articulate what kind of music I make, and I hate it when people ask me in person because I can’t explain it and end up using vomit-inducing terms like ‘experimental techno shit’ to shut them up. I honestly can’t describe it with any kind of elegance at all. To me, it’s just music I like.  ”


“I suffered from over-exposure to bass culture…I needed something less physical, music to make you think rather than to punish your chest.”

You’re based in London. How, if at all, has that impinged on you and your work?

“I love London, but besides the early drum and bass connection, I don’t think the music here has impacted at all on my own. I think I suffered from over-exposure to bass culture, and once exposed, I needed something else – something less physical, music to make you think rather than music to punish your chest. So off I went…”

The artwork for your records is pretty tasty. Was that something that was important to you to get right?

“I love design, type, colour, craft, so if you’re making a record it’s a bit of a no-brainer not to join the two together. The first one was a total pain in the arse: die cutting every single sleeve, gluing each fold by hand, etc. It took far longer than I’d envisaged, but it’s great when you see them all stacked up at the end. This time I decided to go for something similar but get someone else to actually make it. So now I’m broke but at least my fingers aren’t stuck together with glue.”