Surgeon on drag queens, his favourite new techno producers and how he nearly quit DJing

Photo: Satoru Fueki   Dependable is perhaps too polite a word to use for Surgeon‘s DJ sets. ‘Dependably devastating’ would be more accurate. The Birmingham-hailing techno producer, real name Anthony Child, has come a long way since his first releases on Karl O’Connor’s Downwards label in the mid-90s. His ascent, both as a producer and […] 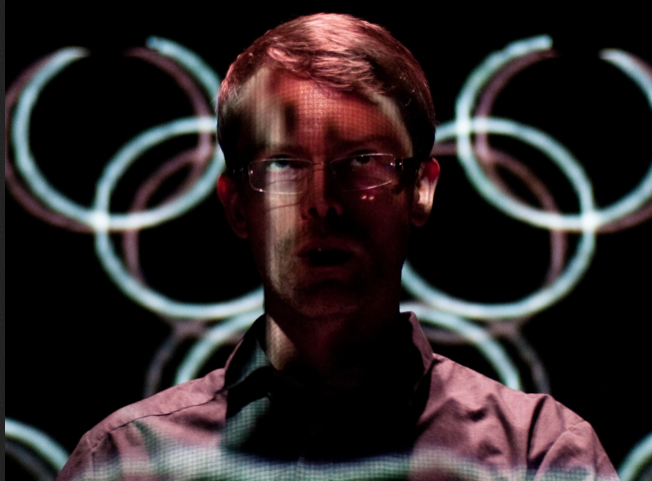 Dependable is perhaps too polite a word to use for Surgeon‘s DJ sets. ‘Dependably devastating’ would be more accurate.

The Birmingham-hailing techno producer, real name Anthony Child, has come a long way since his first releases on Karl O’Connor’s Downwards label in the mid-90s. His ascent, both as a producer and DJ, has come not through the traditional dance music strategies of dumbing down and shameless self-promotion, but as a result of hard work. Surgeon’s productions started brilliantly and have just got better and better, while his DJ sets have consistently stretched the notion of what can can be called “techno” music, while always delivering the thunderous payload that a techno dancefloor craves.

2011 saw the release of the “most personal” Surgeon full-length to date, the fabulous Breaking The Frame, and 2012 looks set to be another vintage year for the artist. Ahead of his set at The Hydra’s Ostgut Ton party in London on August 24 – presented by Broken & Uneven, and also featuring Marcel Dettmann, Marcel Fengler, Prosumer and Nick Höppner – FACT spoke to Child about his recent memories, current preoccupations and plans for the near future.


“The harpsichord: the ideal instrument for 16th century drag queens.” 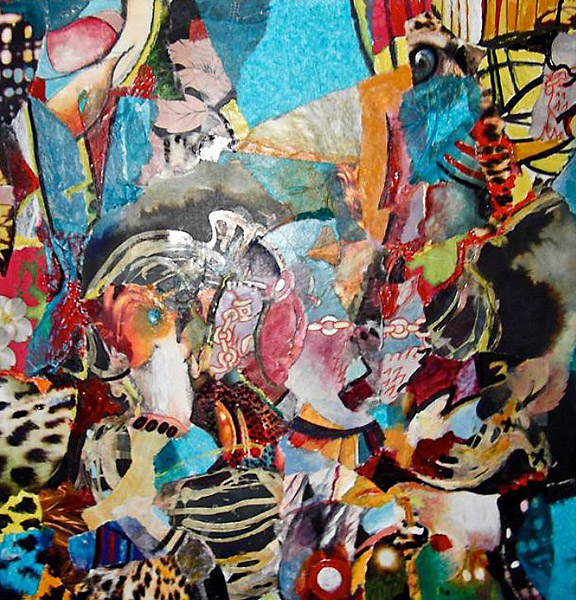 How are you? What’s been piquing your interest of late?

“I’ve been finding harpsichords exciting recently. The instrument more than the music actually, though the sound they produce is great too. The ideal instrument for 16th century drag queens: a man really can’t play one unless he’s wearing a massive wig.”

Were you happy with the album, and the reception it received?

“Yes, I’m still happy with Breaking The Frame.  It’s perhaps been the most personal project I’ve released and so the reception it received wasn’t too important. Still, it’s good to see some people really connecting with and understanding it.”

Tell us about the Coil remix of yours that surfaced recently…

“That remix was done 12 years ago. It was to accompany the 2001 reissue of Coil’s first three albums along with a vinyl box set edition which would have included a 12″ with an Autechre remix of ‘Panic’ and my remix of ‘Teenage Lightning’. Both remixes were completed and approved by Coil, but the project stayed on the shelf as with many of their projects and ideas.”


“I was actually tempted to retire from DJing…”

Any particular new artists, producers or labels who you’ve been following with interest?

“There’s a whole host of young, mainly British, producers, many of whom aren’t coming from a strictly techno background, though they are undoubtedly making their own strain of techno: Blawan, Lone, Objekt, Pariah, Randomer, Midland etc, etc.”

Most memorable gig of the year so far?

“Without doubt the set for Club Museum at Unit, Tokyo in May. I played a five hour set to celebrate 20 years of DJing under the name Surgeon, playing some of my favourite tracks from those 20 years. It was so special, emotional. So much love from the crowd, who trusted me and followed for the whole set. I was actually tempted to retire from DJing afterwards as I couldn’t imagine anything being better than that. I still really love DJing though, so I’m not ready to retire.

What else have you got planned for the remainder of 2012 – gig-wise, release-wise, etc?

“Well, I have a couple of very exciting projects on the way. Unfortunately as they’re still in their embryonic stages, I’m not ready to reveal any information about them. This is going to be a good year.”