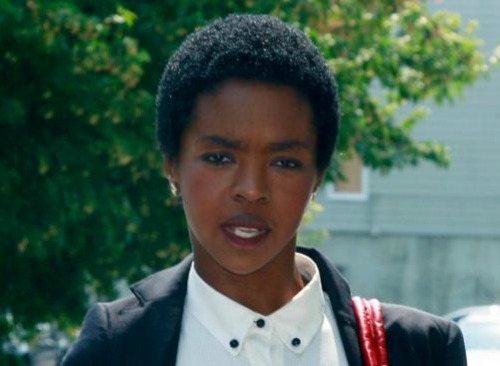 Last month, we reported the news that Lauryn Hill had pleaded guilty to tax evasion charges, and could face a maximum of three years in prison.

The former Fugees singer faced three charges of failing to file federal income tax returns between 2005 and 2007, with each charge carrying a maximum sentence of one year in prison and a $100,000 fine. After pleading guilty to all three charges, Hill is currently out on $150,000 bail and finds out her sentence on November 27.

Now it’s emerged that Hill may owe a further $440,000 to the state of New Jersey [via TMZ]. A New Jersey court entered a civil judgement against Hill back in June, finding the singer to be responsible for $446,386 in unpaid taxes to the state. The debt isn’t currently a criminal matter, but is no doubt an unwelcome addition to Hill’s already dire financial and legal straits.

During her trial, Hill had claimed she had been justified in choosing to “defer” the federal tax payments during a window of hibernation from wider society. It’s not clear whether this new debt pertains to the same window of time.