“I don’t really want to be one of ‘those guys’….” Hessle Audio’s Pangaea talks Release 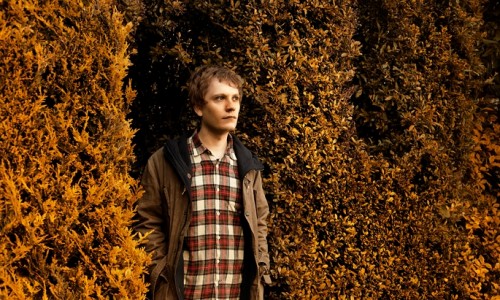 It was announced yesterday that Pangaea, co-founder of the Hessle Audio label with Ben UFO and Pearson Sound, will release an eight-track “double EP” on October 29.

The 8-track release, entitled, er, Release, isn’t just the most substantial record that Pangaea, real name Kevin McAuley, has released to date – it’s also, bar compilations, the longest thing that Hessle has ever put out. Since debuting in 2007, McAuley has excelled primarily at the 12″ single format (his striking debut ‘Coiled’, via ‘You And I’, ‘Memories’ and ‘Bear Witness’, right up to last year’s none-more-rugged ‘Hex’ and ‘Inna Daze’), but let’s not forget 2010’s excellent Pangaea EP either – a six-track, vocal-led affair.

As we learned when we spoke to him earlier this week, Pangaea is a man who likes to take his time. There will probably be an LP, he says, but only when he’s good and ready. “Maybe I take the album format a bit too seriously…”


“Personally I find albums hit-and-miss in terms of longevity.” 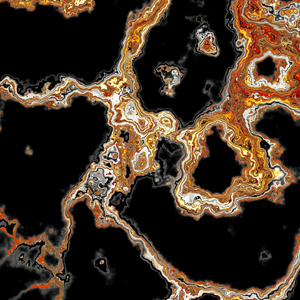 How would you say the album relates to your previous singles? Was there any conscious attempt to do different things with your sound across the long-form format?

“Well, I don’t really want to be one of ‘those guys’ – but I wouldn’t call it an album…even though at one point I considered turning it into one. Glad I didn’t. I came through with the original idea of another double-vinyl release but extending it slightly to two tracks per side and putting it out on CD as well, so I’d call it a ‘double EP’ if I really had to name it. It’s the result of ideas that came around after my last single [‘Hex’/’Fatalist’]. Doing something longer than a 12″ single enables me to put out things that I wouldn’t otherwise. It’s not an attempt to do anything differently musically, everything I’ve released so far has just been a natural continuation of ideas.”

“Pretty sprawling, although I had some of the key ideas locked down quite quickly when I started work on it. I think that’s one of the reasons I didn’t want to make this an album – the process of making it and overall sound design hasn’t been as focussed as I’d want a debut album to be. Personally I find albums hit-and-miss in terms of longevity as well. Really good ones which are cohesive, have a theme (however broad) and that are programmed well tend to stay with me, and I feel will always be a part of me somehow – whereas ones that are just OK or whatever I tend to forget about or just take a couple of tracks from. I dunno, maybe I take the album format a bit too seriously!

“Still, I think this project does have a theme and cohesiveness but not to the extent where I’d be happy calling it an LP. I feel I’m making a lot of progress in this regard though.”


“Release as a title is just about breaking free from unwanted and unnecessary constraints and negativity – pointless ways of thinking, set patterns and themes.”

Did you enjoy the making it, or was it quite an arduous, burdensome thing to complete?

“A bit of both, really. Often ideas come to me quickly and then it’s a case of spending the time arranging, making sure the sounds are right and fit together, mixing everything down – I find that the most arduous thing, but again I feel I’m getting better at that side of things. Some of the tracks I’ve been working on recently have been recorded very quickly and I’ve been really pleased with the results – more so than ones that have sat around for months and I’ve ended up scrapping altogether.” 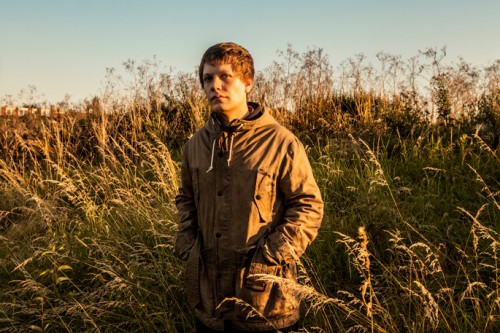 Are there any people, places or objects without whom this record wouldn’t have turned out as it has?

“Nothing specific, but I think it’s a pretty good reflection of some of my experiences, thoughts and feelings over the last year. Release as a title is just meant to be about breaking free from unwanted and unnecessary constraints and negativity – pointless ways of thinking, set patterns and themes…”


“I’d quite like to ‘de-personalise’ some of my music.”

Where did you actually make it?

“The majority was made at home, but some parts were recorded at a studio in Haggerston. It was all mixed down there as well.”

Now that you’ve finished the thing, what’s next? For instance, any plans to play live?

“Right now I’m focussing on writing club tracks at a tempo I’m generally DJing at, which is around or below 130bpm for the most part. And I’d quite like to ‘de-personalise’ some of this music in the process, for the moment anyway. I can see myself doing a live show in the future but not for the time being,  I’ll want to develop my sound and workflow some more first and then spend a good amount of time and effort on it. I haven’t got much free time for this at the moment, so when I manage to make myself some I’ll begin putting some proper thought into how I would go about it.”