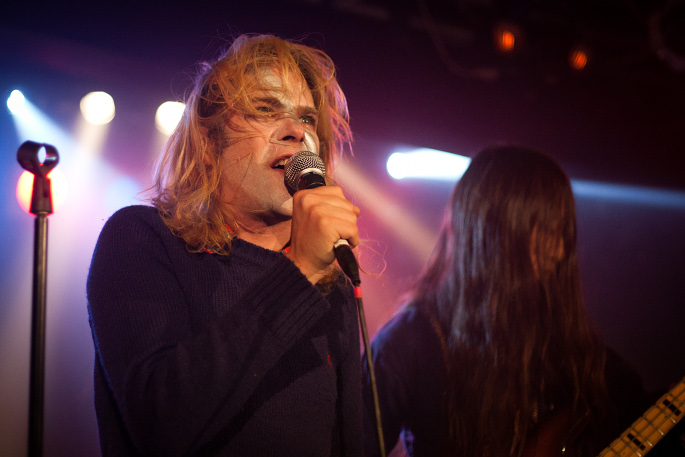 Over the course of a week in early November, a glut of major alternative artists will be heading to the capital as part of the Illuminations showcase. On November 5, man-of-the-moment How To Dress Well will be offering his blasted take on R&B at XOYO – his audiovisual show should prove one of the highlights of the programme, and the support cast (Young Magic and Deptford Goth) isn’t half bad either. Dark disco ensemble Chromatics will provide the perfect soundtrack for wistful looks through dry ice the following evening at Heaven, with Cloud Nothings, Mazes and Cheetahs also stopping by Village Underground the same night.

November 7, meanwhile, will see house oddbod Ital collaborating on an audiovisual show with Aurora Hall; Dam Mantle and Patten round out a particularly impressive bill. Girl choir Gaggle will stop by at the Islington Metal Works on November 8, and on November 9, Ariel Pink’s Haunted Graffiti (back in the UK toting new album Mature Themes) will be showcasing their skewiff pop gems at East London’s York Hall. Joining them will be fellow 4AD cats and Grimes associates Blood Diamonds.

The week comes to a close on November 10 with an appearance from cult duo Little Annie & Baby Dee, joined by Eric Chenaux and Jordan Hunt. Tickets and full information about the events are available from the Illuminations website.