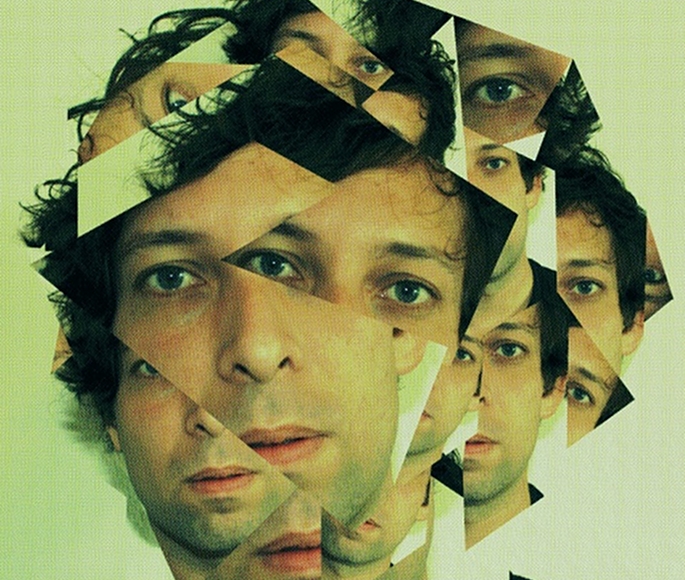 As The Soft Moon, Luis Vasquez makes music as dark and incendiary as crude oil.

Vasquez’s supercharged hybrid of goth, krautrock and synth-pop first got an airing on 2010’s excellent The Soft Moon LP for NY label Captured Tracks. In contrast to the rash of moody and muggy bedroom recording projects emerging at the time, Vasquez’s labour of love was all about harsh textures and sharp edges. The same went for the project’s breakneck live incarnation, a stylish audiovisual assault featuring projected video montages and plenty of flashing lights.

Since his breakthrough, Vasquez has continued to refine the recipe for his toxic sonic moonshine. Last year’s Total Decay EP sounded even more shrill and relentless than the album which preceded it, and sophomore album Zeros – due next week on Captured Tracks – nudges things up another notch again. Smartened up in the studio by producer Monte Vallier, Zeros jettisons the gentler moments of The Soft Moon in favour of a taut, punchy, self-contained collection of rollicking darkwave rock ‘n roll. FACT got in touch with the Oakland resident to probe his “thoughts, fears, phobias and dreams”.

“My recurring thoughts, fears, phobias and dreams are all intertwined within the album.” 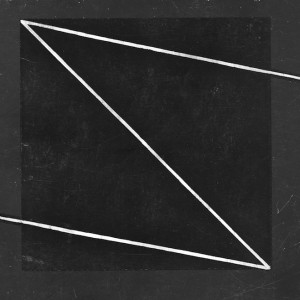 How do you see Zeros differing from the first LP, or the Total Decay EP?

“My approach for Zeros was to be more conceptual, thematic, and visual. I wanted to tell a story from start to finish and have the songs relate to each other creating an evolution within the entire album and giving it a life of its own. The first LP was more spontaneous and less focused mainly because the songs were never intended to reach the public’s ears. Each song was just a different way to reach inside myself and pull out memories from the past. Total Decay was a chance for me to write something more radical and express some versatility without the pressure that comes with writing a full-length.”

“My approach for Zeros was to be more conceptual, thematic, and visual.”

Zeros is bookended by variations of the same track, there’s a recurrent preoccupation with past and future throughout… do you see the record as a more coherent entity than your previous releases?

“I look at Zeros more like a book, film, or an art installation. The first track on the album kinda feels like an opening scene impacting you in and mentally preparing you for what’s to come. The breathing with slowing heartbeat at the end of that track is to then bring you out of your consciousness and into the world of Zeros. I wasn’t concerned with writing ‘songs’ but rather painting images to create cinematic soundscapes. Zeros is the most visual music I feel I’ve ever created, which is why my sub-conscious decided to use recurring themes within it, kinda like characters in a book that pop in and out, but instead it’s my recurring thoughts, fears, phobias, and dreams that are all intertwined within the entire album.” 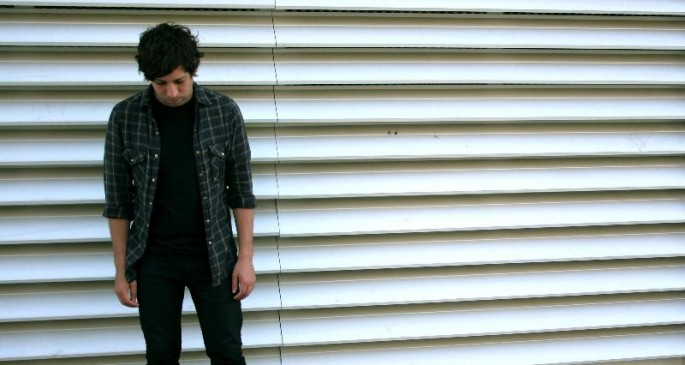 You’ve talked in the past about how your music is a product of your formative experience growing up in the Mojave Desert. Has the process of touring around the world over the last few years impacted your songwriting?

“Yeah, I would say so. The first record was more about my childhood whereas Zeros is more about my adulthood. I don’t know which one is more fucked up to be honest, and as I get older I feel like I’m going more and more mentally crazy, developing phobias and anxiety disorders. My childhood was disturbing, resulting in me blocking most of it out. The first record was to try and dig up all those lost years. As far as touring around the world goes I can’t help but be inspired by everything around me at all times. I know for sure these experiences make their way into my music but I’m not sure how they’re sonically translated.”

“My childhood was disturbing, so I blocked most of it out. The first record was to try and dig up all those lost years.” 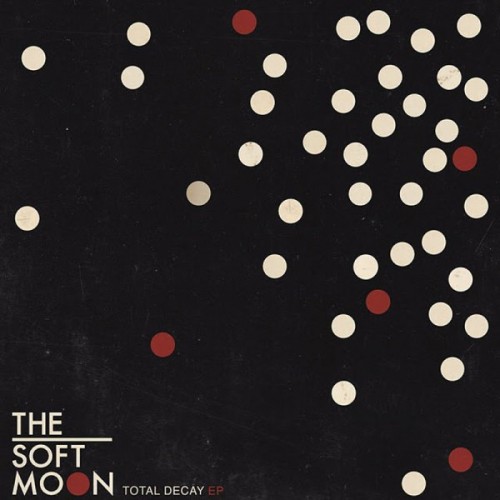 Your live work appears to a be a crucial part of The Soft Moon project. How have you found translating the Zeros material into your live set?

“As of right now we’re in the process of learning a fourth song off the new record for our upcoming tours. Zeros has more textures, instrumentation, and sonic depth than any previous release so it’s taken a lot more brainstorming and experimenting to get things sounding right. At the same time we to a three-piece from a four-piece recently, which also makes things more challenging. But it’s a challenge we all enjoy.”

Compared to The Soft Moon, the production on Zeros struck me as more crisp, sharper, more abrasive – closer to the force of your live set, in truth. Was that a concerted decision?

“In hindsight I’ve noticed that playing live over the past couple years has definitely affected my sub-conscious when writing new songs. I’ve also paid attention to what really works for us live therefore I’ve approached new material with that in mind. One of the biggest factors in terms of how this new record sounds in comparison to the last is because I decided to take my home recordings into a professional studio to work with Monte Vallier. This is something I never thought I’d do since I’m so used to writing material in complete privacy, which I still did, but I felt comfortable enough to expand things even further in the studio. Monte had only witnessed us live before we started working together which is why I think the live sound made its way into the production of Zeros.”

“I can’t help but be inspired by everything around me at all times.”

You’ve contributed to John Foxx’s latest album. How did ‘Evidence’ come about, and how do you feel about the results?

“John Foxx contacted me a couple years ago about possibly working on a collaboration together. To this day I’m not sure how he discovered The Soft Moon but I was incredibly excited for the opportunity to work with him. We had a show planned in London around the time he contacted me so I put him on the list and got to talk with him backstage. A few months after meeting him he sent me something to work with. It was an interesting sequence he created using one of my favourite synthesizers (Arp Odyssey). Because I loved his first album so much I decided I would take it in that direction, hoping to create some nostalgia for the both of us and at the same time creating something fresh. After bouncing ideas back and forth we finally came up with an incredible finished piece of work.”