New talent: Lust For Youth seek redemption and rebirth through their ostensibly bleak brand of synth-pop 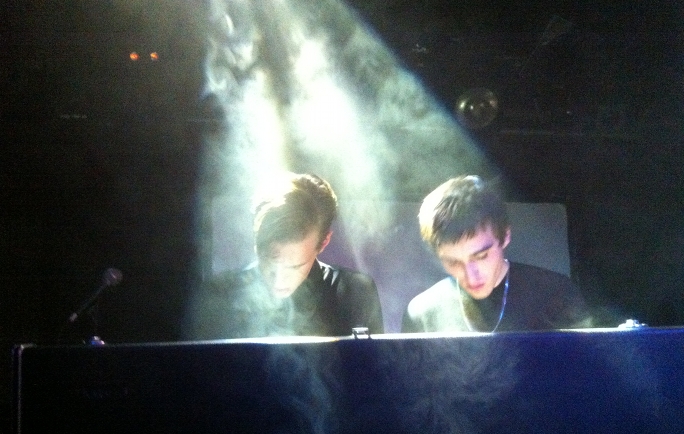 If you crave a certain bleakness in your music, then Scandinavia is always a good place to look. From black metal to harsh noise, Sweden, Denmark, Finland and Norway are awash with the dark stuff.

Thanks to Lust For Youth – the solo project of Gothenburg-hailing and now Copenhagen-based Hannes Norrvide, a virulent strain of torrid, lo-fi synth-pop has become part of this blasted sonic landscape. Influenced by 70s/80s minimal synth and, it would seem, the troubled romanticism of early Cold Cave, LFY’s take on electronic music is very DIY, and very personal. Having set out his stall with 2011’s excellent Solar Flare, Norrvide has honed his sound considerably for the follow-up, Growing Seeds, which is soon to be reissued by New York’s Sacred Bones (Zola Jesus, Gary War, The Men) following its initial, limited release on Avant! earlier this year.

Interestingly, it finds the young songwriter shaking himself out of his malaise and pursuing an altogether brighter muse. Growing Seeds, as its name suggests, is all about rebirth and redemption, and it sounds terrifically alive. FACT’s Trilby Foxx spoke to Norrvide to find out more about its genesis.

“I wanted to make post-punk but I can’t really play any instruments. All I had was an old Casio keyboard.” 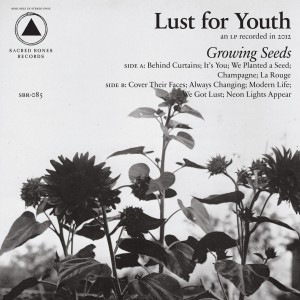 Who or what is Lust For Youth? How has it developed over time?

“Lust For Youth is my synth project that I’ve been doing it since 2009. The idea was, and is, to make music I like myself. In the beginning I was influenced by what was going on in Göteborg – like Ättestupa, Street Drinkers, Källarbarnen, etc – and there was a lot of experimentation, so the early recordings may seem like they are going in lots of different directions. But I think I now have a better view of where I want to go with this project.”

How did you come to settle upon synth-pop (for want of a better term) as your vehicle of expression?

“I wanted to make post-punk but I can’t really play any instruments, and all I had was an old Casio keyboard. I messed around with that and some borrowed gear. The first attempts were quite far from pop music. As a listener I started out with listening to punk, but when I was around 17 I began to feel alienated with punk and got introduced to weirder sounds, which eventually led me to noise music – and from there I got more interested in electronic music.” 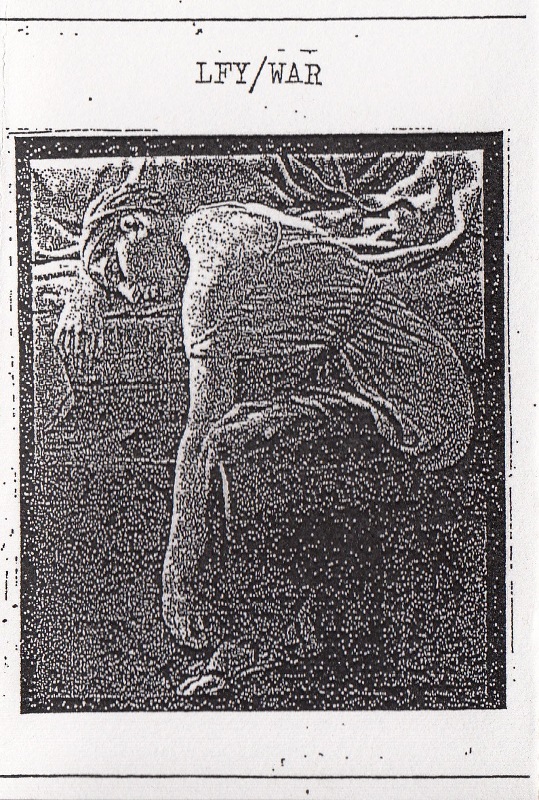 What’s the music scene like in Gothenburg, specifically for the kind of music you’re involved in? Are there a lot of people making industrial, minimal synth etc, or are you very much in a minority?

“Its a small circle of friends that makes a lot of different stuff, but it’s mostly harsher music, for example Arv & Miljö, Sewer Election, Blodvite. As far as I know, I don’t think there’s anyone outside this small circle making industrial music there.”

Tell us about the writing and recording of Growing Seeds.

“I had recently moved to Malmö and I felt very isolated, and went to a lot to techno parties in the industrial outskirts. So when writing the songs I was influenced by that. I recorded the whole album during the summer but felt unsatisfied and decided to start over; four of these songs ended up on a cassette on Posh Isolation. I wrote new songs during the fall and in January I wrote the lyrics and recorded them.

“It’s about getting out of a depressive period and meeting new love.”

“I had recently moved to Malmö and I felt very isolated, and went to a lot to techno parties in the industrial outskirts…” 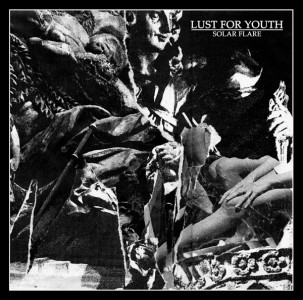 You’ve released on the Posh Isolation label. What’s your connection to the Copenhagen scene… have you spent much time there?

“They’re good friends; I met them two years ago when a friend of mine was playing a concert in Copenhagen. And yes, I moved here some months ago to be together with my girlfriend.”

Loke of Posh Isolation is now part of the Lust For Youth…what does he bring to the project?

“He’s helping me perform live, and sometimes helping out with some of the recordings.”

Any other current bands, labels or artists that you’re interested in at the moment?

“I haven’t listened a lot to new music lately but some stuff that really caught my attention was the Stargate 12” on Hundebiss, Orquere’s debut CD Foundation (Ljud & Bild), Helm’s Impossible Symmetry LP (PAN) and this band called Design A Wave. I don’t have the record but I heard it at a friend’s house and I really liked it.”