Credit To The Edit: the 15 greatest remixers working today 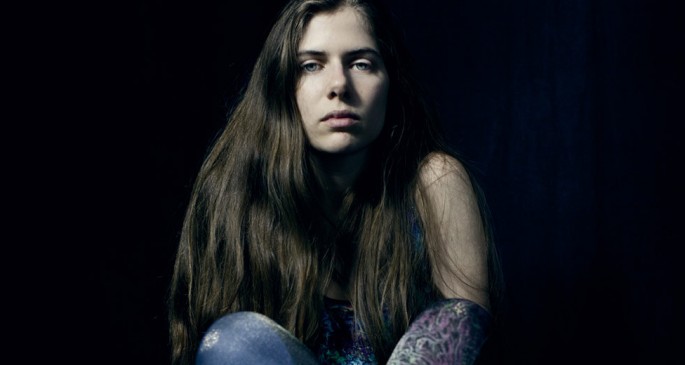 While in most cases its raison d’être remains dancefloor functionality, the remix has, over the last 30 years or so, transcended its utilitarian origins to become a veritable artform.

Much has been written about pioneers such as Larry Levan and Tom Moulton, not to mention those alchemists who evolved the idea of what a remix could be over the course of the 80s and 90s, from Ron Hardy, Martin Rushent and Greg Wilson through to Coldcut, Aphex Twin and Andrew Weatherall. Today we want to pay tribute to 15 contemporary remixers of note – among them both irreverent young bucks and well-established performers. It’s time to give credit to the edit, 2012-style. 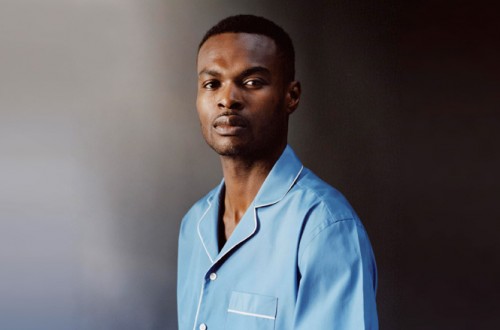 Back in March, Actress was commissioned by the Tate Modern to produce a work inspired by Japanese firebrand Yayoi Kusama stippled paintings. There’s a sense that Darren Cunningham treats all his remixes as “commissions” – challenges, briefs, spurs to venture into unchartered territory. This year alone, he’s released surprise after surprise: Kodiak’s ‘Spreo Superbus’ played like a long-forgotten Hazel O’Connor studio experiment, John Cale’s ‘Perfection’ became a lunatic hall of mirrors, and Teengirl Fantasy’s ‘Motif’ was given the no-nonsense electro treatment. Bung in his killer edit work with Thriller – and a Kasabian remix, of all things – and you’re looking at a reliably unpredictable (and predictably reliable) remixer. 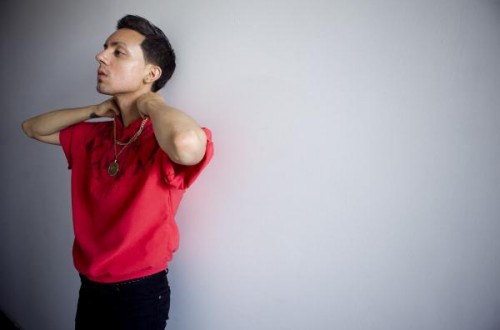 Brenmar has enjoyed more attention for his remixes than original singles over the years, and it’s well deserved: whether re-tuning his peers (Teengirl Fantasy, Nguzunguzu, Blondes) for the dancefloor, or elevating pop favourites (Justin Timberlake, Cassie, R. Kelly) to even giddier states of emotion, it’s undoubtedly the area in which he most excels. 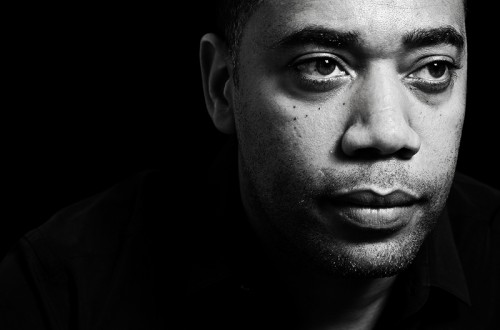 Carl Craig is without doubt one of the all time greats, with countless classic remixes to his name – Maurizio’s ‘Domina’, Cesaria Avora’s ‘Angola’, Delia & Gavin’s ‘Revelee’ are the first three that spring to mind. The last five years haven’t seen him produce any of his best work, but that isn’t to say he hasn’t excelled in the field all the same: “re:composing” Ravel and Mussorgsky with Moritz Von Oswald for Deutsche Grammophon, reinventing Junior Boys’ ‘Like A Child’ and Faze Action’s ‘In The Trees’, and redeeming Friendly Fires ‘Hurting’ and Cut Copy’s ‘Need You Now’. 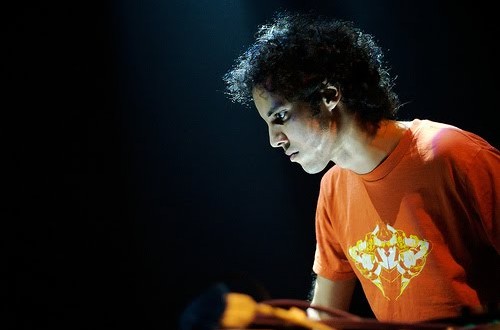 Plenty of great remixers – MK, for one – succeed because they bend their source material to their instantly recognisable will. Four Tet’s lengthy catalogue of remixes, however, suggests a different mentality entirely: his edits invariably feel like conversations, attempts to meet the original artist in the middle. Since his 2006 Remixes compilation, Four Tet’s engaged with artists as diverse as Steve Reich, Battles and Radiohead, and the results are always thoughtful and rich. They keep on coming, too: in the last six weeks alone, we’ve had a low-slung take on To Rococo Rot, a haptic electro-house refix of FaltyDL and a windswept take on The xx’s ‘Angels’. 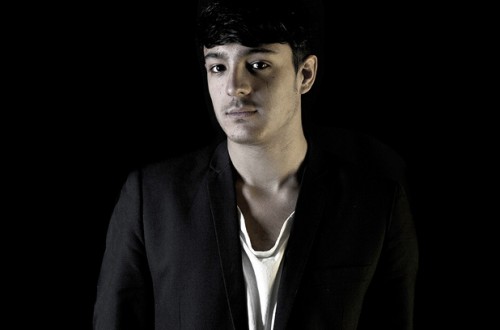 French Fries’ original productions can sometimes seem a little too in debt to what’s hot – see his recent tributes to the Vogue scene, and the Objekt-lite ‘Crushin On Me’ – but whether sinking Amerie in an flotation tank of reverbed-to-death hip-hop drums, ramping up Girl Unit’s ‘IRL’ to obscene levels of hype or completely reinventing DVA’s ‘Ganja’, his remixes are usually full of invention. 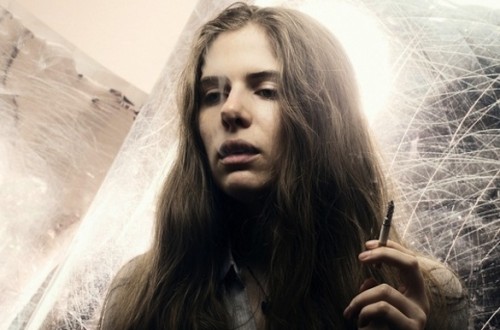 If Laurel Halo’s risky, contrary Quarantine LP left you scratching your head, let us refer you to her remarkably consistent work as a remixer. Halo versions are less remixes than redemptions, finding depth and nuance in even the most quotidian source material. Of all the Lianne La Havas edits jockeying for position this year, her futureshocked version of ‘Forget’ was easily the best. Halo’s dubby reimagining of Kuedo’s ‘Work, Live, Sleep In Collapsing Space’, meanwhile, was an astonishingly beautiful airlock jam. Grimes and Sebastian Tellier are among the other lucky recipients of her Midas touch – and there’s invariably another gilded treat around the corner. 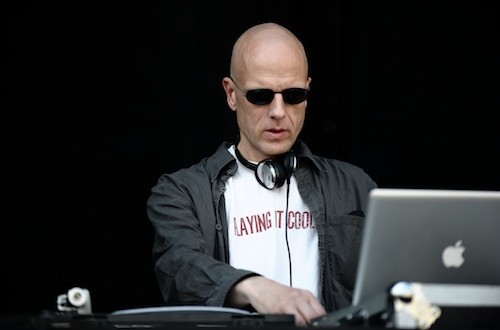 Mark Ernestus brings real artistry and gravitas to his work as a remixer; perhaps unsurprising giving his appreciation of dub-reggae and with it deep understanding of the origins, and history, of the version. He’s not the most prolific of remixers, granted, but each one of his offerings feels substantial, and instantly recognisable as his: whether the source material is Tortoise, Konono No.1,  Shangaan Electro’s BBC or Rocket & The Moon. 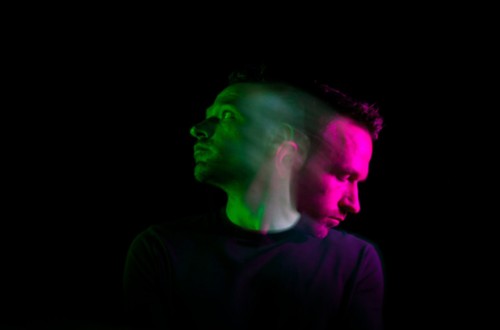 Let’s face it, the odd winner aside (‘From the Drop’, anyone?) latter-day MJ Cole’s original productions don’t touch the output of his turn-of-the-noughties prime – and in fairness, who else does? His remixes, on the other hand, have always been gold: there’s simply no safer pair of hands in which to drop a female vocal, as Delilah, Jess Mills, Yasmin and other recent subjects will undoubtedly agree. 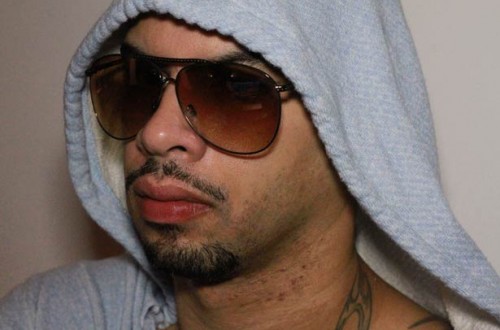 For the definition of ‘taking a formula and running with it’, look no further than Marc ‘MK’ Kinchen and his foremost disciple, Todd Edwards. The chopped vocal technique that Kinchen perfected on his MK Dubs, and which Edwards took to breathless new heights in the mid-late 1990s, has become one of dance music’s most established tropes and doesn’t show any signs of falling out of favour. 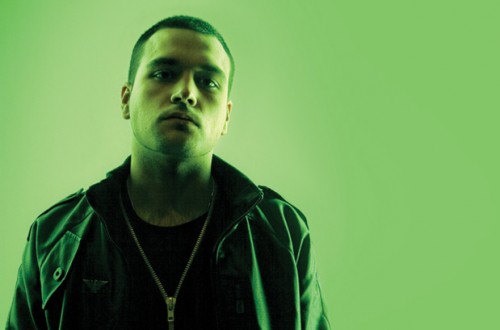 Refreshingly picky with what he takes on, what’s most impressive about Mosca’s remix catalogue is the range of it. His take on Four Tet’s ‘Sing’ lurches forward like a Hellish chariot, the total opposite to his gently swung, Rhodes-centred take on T. Williams and Terri Walker’s ‘Heartbeat’. His studied dub take on Spartan’s ‘Spooky’ couldn’t – on paper – be further from either, and that’s before getting into his playful Baltimore flip of Tempa T, the majestic pyramid race of his Foals remix, or his swampy dancehall refashion of Gucci Mane. While many great remixers have found a winning formula and stuck to it, no two of Mosca’s seem alike. 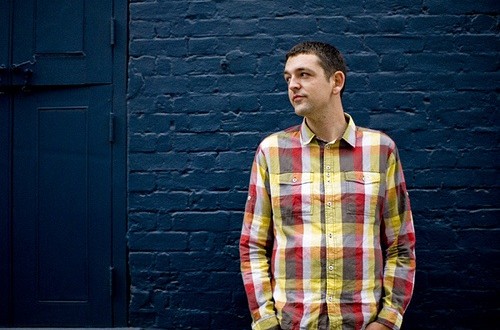 Remixing is where Jim Coles really comes into his own. Of late he’s been putting tracks through a unique jungle footwork wringer both solo as Philip D. Kick and in collaboration with Machinedrum as Dream Continuum, while as Om Unit he recently launched a dedicated Edits 10″ series. 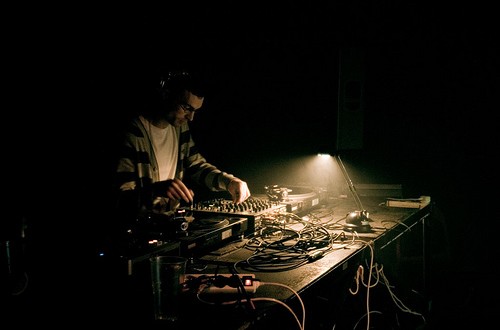 The never less than exemplary Tom Ford seems to use his remix commissions as a laboratory for his most out-there rhythmic experiments – see especially this year’s fiendishly complex but assuredly rave-satisfying rub of Alex Coulton’s ‘Bounce’. 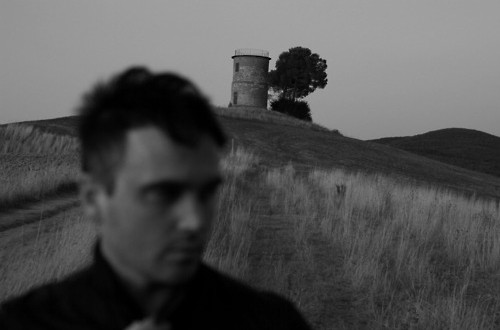 Over the past decade, original material by British techno producer has been in short supply, but he has compensated for this with a constant barrage of deft, powerful remixes. His recent efforts have ranged from the bludgeoning and functional (VCMG, Russell Haswell) to the delightfully elaborate and emotive (Svreca, Raime, Percy X, Vatican Shadow); he’s also collaborated with Function on some excellent Sandwell District versions for Ben Klock and Octave One. 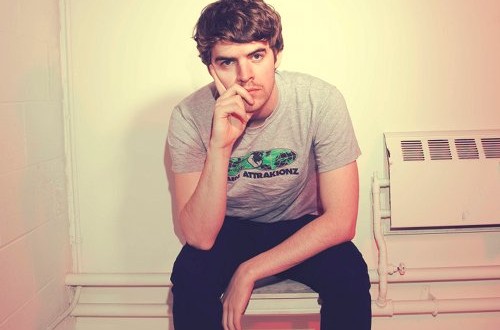 2012 has seen Ryan Hemsworth explode into FACT’s world and, quite frankly, light it up like few others. Anyone who’s heard his edit of Frank Ocean’s ‘Thinking Bout You’ will attest to the damage Hemsworth can do when in edit mode – with the gentle addition of some carefully placed hi-hats and snares, then a sparkling arpeggio, he manages to improve on a track that’s already one of 2012’s best – but his recent FACT mix simply took the biscuit, with woozy reanimations of Jeremih, Danny Brown, Future, Frank Ocean (this time ‘Pink Matter’) and more featuring. 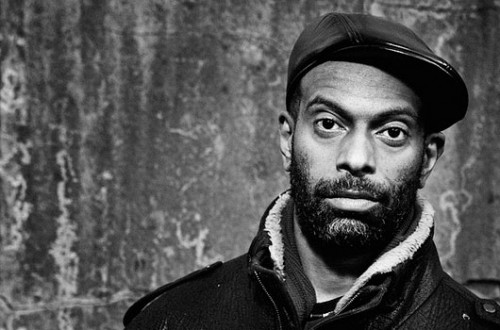 As a remixer, Parrish has always been a master of disorientation. Those Ugly Edits, finally reissued on CD last year, offered genuinely uncanny versions of rare groove classics – coherent enough to be accessible, warped enough to feel just out of whack. Last year’s take on About Group’s ‘You’re No Good’ was funky on the first listen, but eerie on the second; his dysmorphic 15 minute version of The Invisible’s ‘Generational’ managed to sound at once sinister and groovy. Almost two decades into the game, he’s still able to upend – and, in doing so, transcend – anything that comes his way.