Diamonds in the Rough: 10 great pop remixes from the last six months 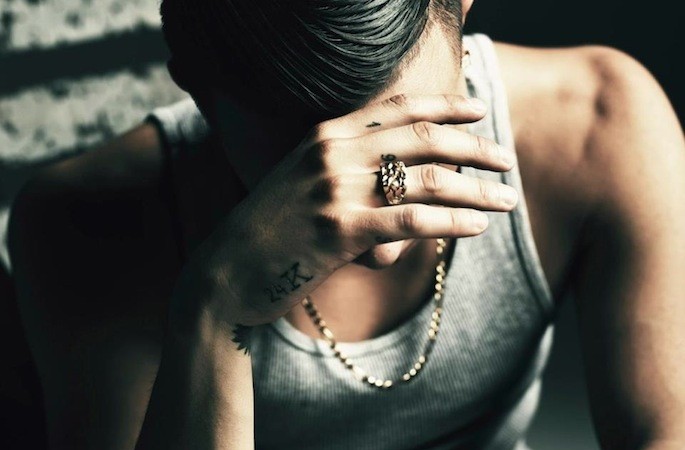 We’re as tired of by-the-numbers R&B remixes as anyone, but in the right hands, the form can still be captivating.

After a couple of years where producers seemingly couldn’t help but remix Cassie, Brandy and the like, the “underground pop-R&B remix” seemed like it was going out of fashion. But despite the wave of dilettantes, the right producer can recreate even the most simplistic pop in their own image. Here are our favorite remixes of the sort from the last six months. 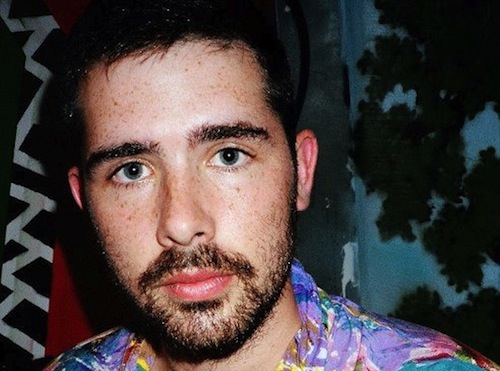 When LOL Boys broke up this year, they shared a clutch of sublime pop edits that made even ‘Call Me Maybe’ bearable. Similarly, Jerome LOL’s remix of ‘Diamonds’ takes an equally-inescapable song and re-imagines it: breakbeats are lathered into a house groove, vocals are stripped bare, and synth stabs undercut Rihanna’s breathy exultations. 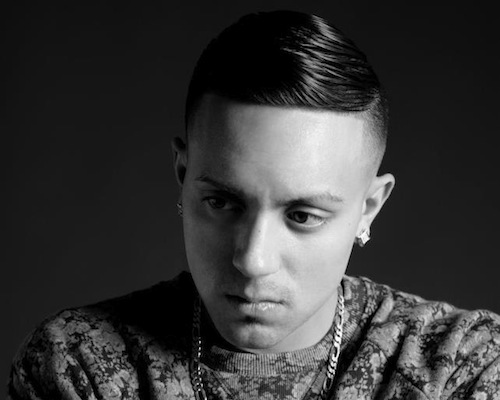 Brenmar takes a minor hit (that we had just about forgotten) and turns a bedroom duet into a club-ready jam. As he’s done before, Brenmar’s remix makes the original redundant: the source’s string arrangement would seem almost anti-climatic at this point. 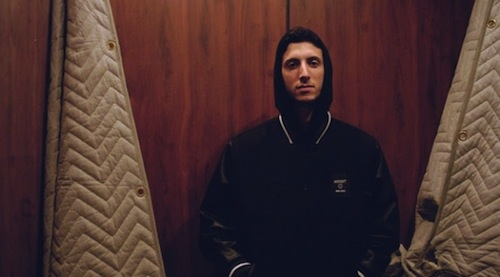 ‘Enough Said’ shouldn’t exist: it takes a demo from the dearly departed Aaliyah and fuses it with a beat from Noah ’40’ Shebib and contributions from Aaliyah superfan Drake. Shlohmo’s chopped and screwed version is more captivating, and more befitting Aaliyah’s tragic end. 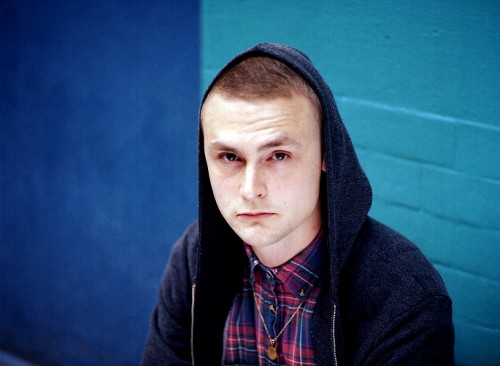 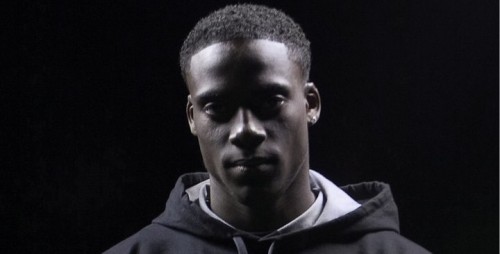 ‘Your Drums, Your Love’ is a swirling bit of R&B revivalism from the London duo. On his remix, Lil Silva reattaches Aluna Francis’ vocals to a UK funky live wire with a particularly metallic bassline. The result is more jump-up than slow dance. 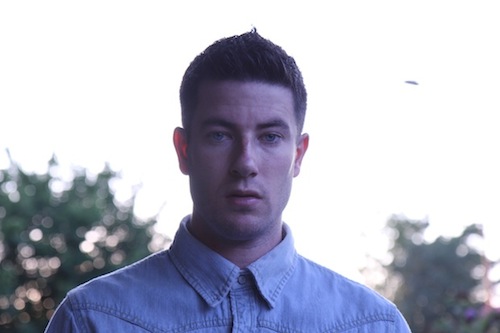 On ‘Brokken’, Two Inch Punch warps lyrical fragments from Jagged Edge’s Jermaine Dupri-produced ‘What It’s Like’ into a shimmering composition that is simultaneously retro and futuristic. 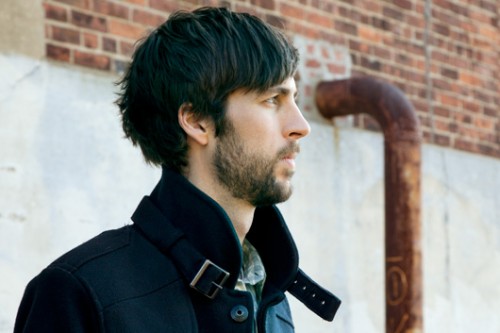 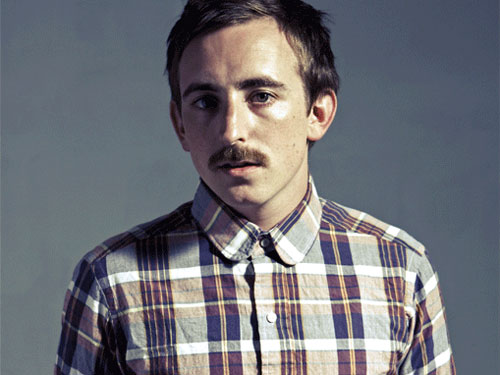 The Brooklyn DJ/producer’s bootleg of Miguel’s take on ‘Sexual Healing’ reinvigorates the quiet storm ballad with vibraphone and synthesizer tangents and a Latin-tinged shuffle, expanding the original into something more dramatic. 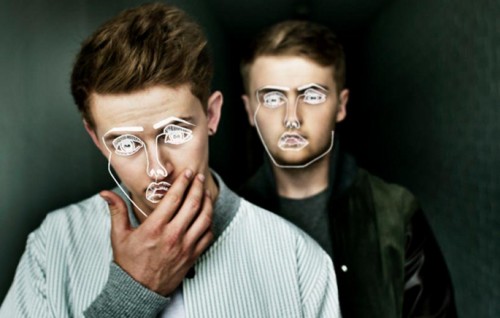 Disclosure discard the well-worn, mid-aughts R&B of the original and recast the song in the type of pristine, body-jacking house that has made them one of this year’s most exciting production teams. Who wouldn’t want more of the magic the duo conjured on their remix of Jessie Ware’s ‘Runnin’? 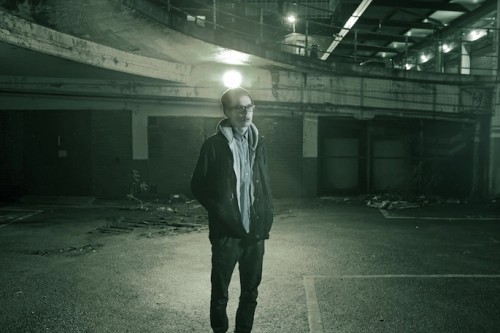 Melé’s bombastic remix of La Havas’ shifty ‘Forget’ keeps the focus on the English folk singer. That’s where the similarity to La Havas’ seductive broken-beat original ends, as Melé opts for the brassy rap bombast of TNGHT on his remix.