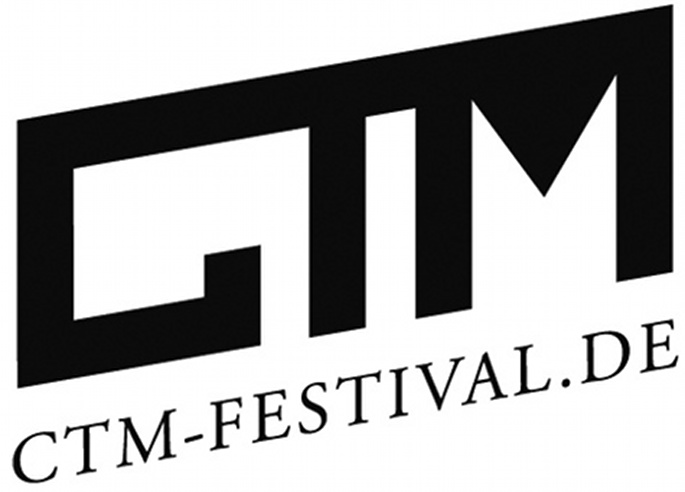 Judging by this year’s line-up, Berlin’s CTM Festival has never been in finer fettle.

CTM will run from January 28 to February 3 in a range of venues across the city, including Berghain, HAU and Stattbad. The line-up for the 13th edition of the festival is about as eclectic as they come. Shackleton, Andy Stott, Kuedo, Mykki Blanco, Sunn O))), Pantha Du Prince and Holly Herndon are among the acts touching down in Berlin. The list goes on: Pete Swanson, Matmos, Emptyset, Lee Gamble, Heatsick, Dean Blunt, Diamond Version and Skream will all be stopping by.

FACT are offering one lucky reader the chance to win a pair of tickets to the festival. As well as providing full passes, CTM will put the winners up in the city’s Grand Hostel hotel from January 28 – February 3 (note: the hotel has shared bathroom facilities).

To be in with a chance of winning, fill in the entry form here. Flights are not included in the package. 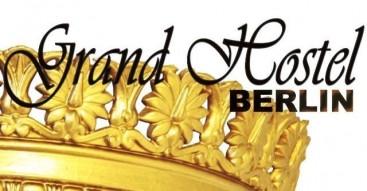