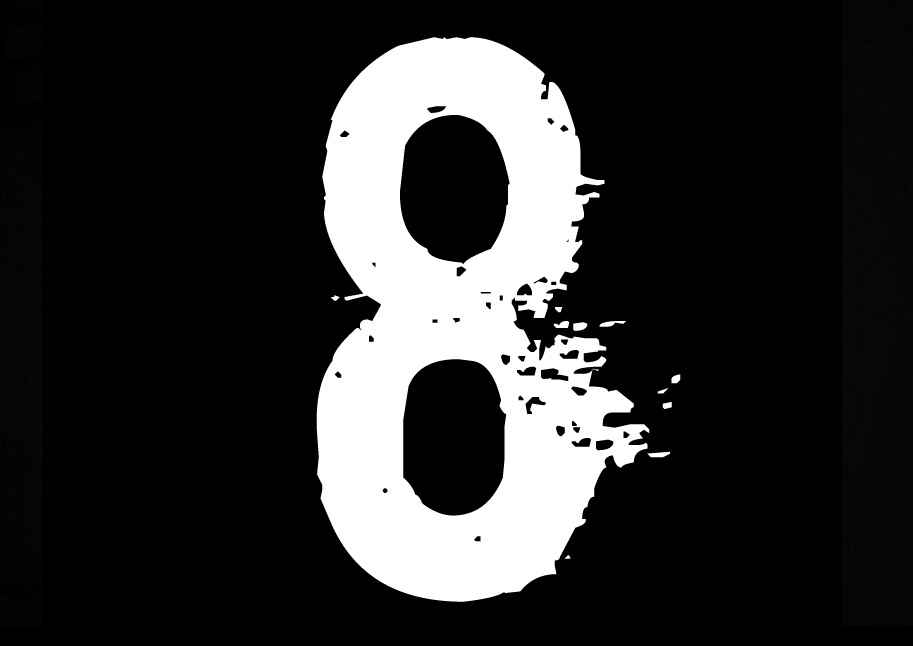 Legendary dubstep clubnight DMZ has announced the line-up for its eighth birthday party.

DMZ HQ announced earlier this month that it would be celebrating its eighth year with a South London warehouse party on Friday March 1. Here’s a little background, from our post at the time:

Founded by Digital Mystikz (Mala and Coki) with Loefah, the Brixton clubnight was, along with East London’s FWD>>, considered one of dubstep’s two key incubation centres, and has inspired countless smaller clubnights, record labels and producers in its time. Although the DMZ label’s recent output has been sporadic through its founders’ other commitments – Mala has been busy In Cuba, Loefah now co-runs the Swamp81 and School labels, and Coki spends most of his time pushing wobble to ever harsher extremes – the clubnight still runs on a semi-regular basis, and always marks a huge event in the dubstep calendar.

As DMZ tradition dictates, the headline set is a three-hour back-to-back between Loefah and Digital Mystikz (Mala and Coki), with “two special guests from the extended DMZ family” joining them. Magnetic Man’s Artwork, Zed Bias, Chef, Pinch and Cluekid are all also billed, as is this week’s FACT mixer Paleman. More names will be announced in the coming month.

For tickets and more information, head to the DMZ website.