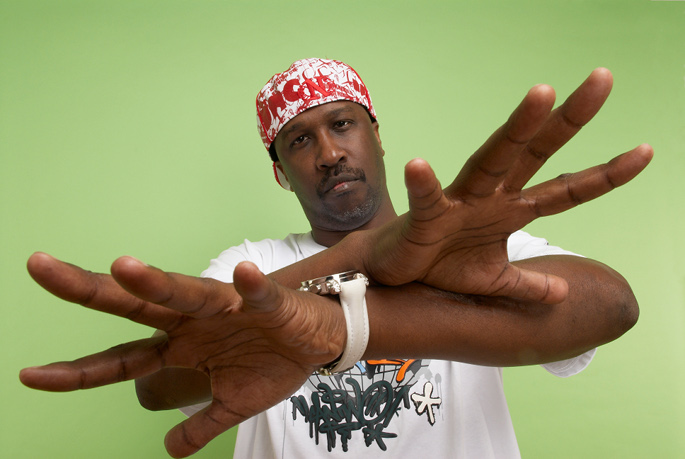 The New York dance legend revives the label he ran for most of the 90s.

XLR8R reports that Todd Terry will restart Freeze Records in collaboration with Dutch record hub Clone (one of our favorite labels of 2012, for good reason).

In the coming months, Freeze / Clone will reissue a series of 12″ records, including both the original and a 2013 re-edit of ‘Jazz Anthem’, originally released under Terry’s Sax alias. Another Terry side project, House of Gypsies, will be featured on the next release, which includes the original version of ‘Samba’, along with an MK dub and a Louis Vega remix.

Both releases are expected during the first week of March; preview them below. You can read FACT’s classic interview with Clone boss Serge, discussing the life, death and re-birth of the label (not to mention selling potatoes), here.