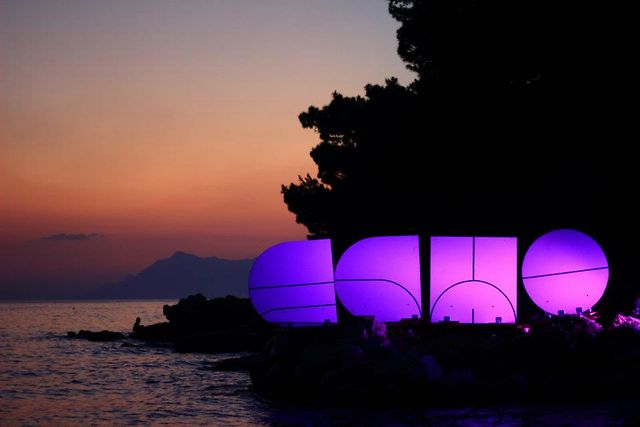 Croatian knees-up Echo Festival is back with a new site and some fine bookings to boot.

Echo has relocated to Kanegra, situated near Umag, and promises a festival “immersed in Mediterranean vegetation and surrounded by deep woodland right on the Adriatic coastline”. The bill is similarly rich. Ostgut Ton don Nick Höppner will be bringing the spirit of Panorama Bar to Kanegra – expect an authoritative selection of house and techno. He’ll be joined by Exit Records boss and UK d’n’b survivor dBridge, and boogie-funk fantasist Space Dimension Controller will be doing his playful thing. Detroit vanguardist Delano Smith will be on a house tip, and oddball producer and Circoloco regular Petre Inspirescu is also on the ticket.

Marcus Intalex will put the Trevino moniker aside for some d’n’b business, and xxxy will head up a Well Rounded Records showcase, with South London Ordnance, October, Locked Groove and buzzy duo Outboxx also appearing. Black Jazz Consortium, Christopher Rau, Braiden, Djrum, Hodge, Synkro and Youandewan are among the other acts confirmed to play.