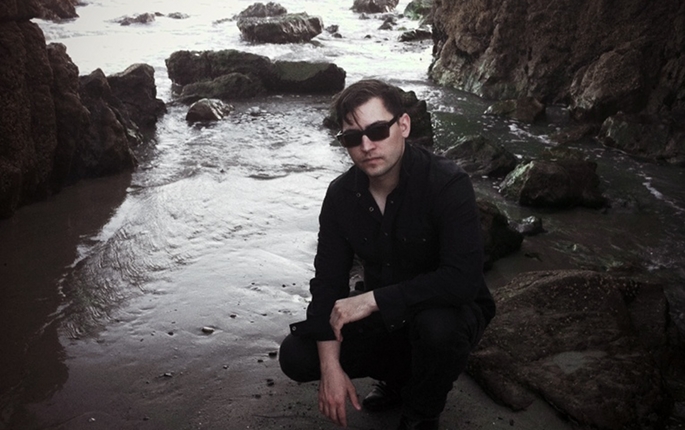 Hospital Productions founder and non-stop noise tyrant Prurient has had Jesus, a live album originally self-released on cassette in 2010, pressed to vinyl for the first time. 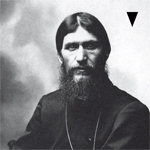 Issued on Von Archives, an intriguing underground label that explores the links between contemporary visual and sound art, and houses the results in collectivist-baiting vinyl packages, Jesus captures two 2010 live performances by Prurient and Italian performance artist Nico Vascellari, in San Francisco and Kiev, as well as original music by the pair (one track is based on GG Allin’s ‘Lisa Suck Dog Denial’, a second on Klaus Kinski’s ‘Jesus Christ Elevator’). The first 100 copies come packaged with a limited silkscreen print by Vascellari.

Those of you who’ve recently been seduced by Prurient’s work as Vatican Shadow – read FACT’s review of recent set We Stand to Conceal here – be warned: this is Prurient in full on digi-screech mode. It doesn’t sound nice. At all [see below].