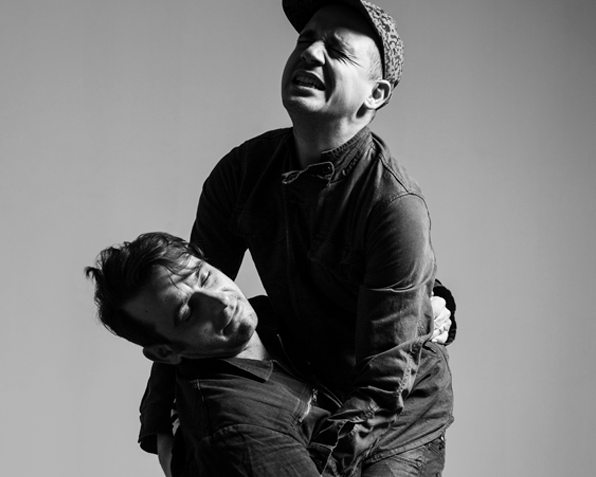 The bill for Belgium’s Dour festival continues to swell.

50Weapons brothers-in-arms Modeselektor will head up a label showcase. The German duo’s omnivorous beat music will likely be one of the biggest draws of the weekend. Techno/breakbeat specialist Shed will perform a live set, no doubt pulling from recent LP The Killer, and fellow 50Weapons signings Bambounou, Phon.o and Otto Von Schirach will also be stopping by.