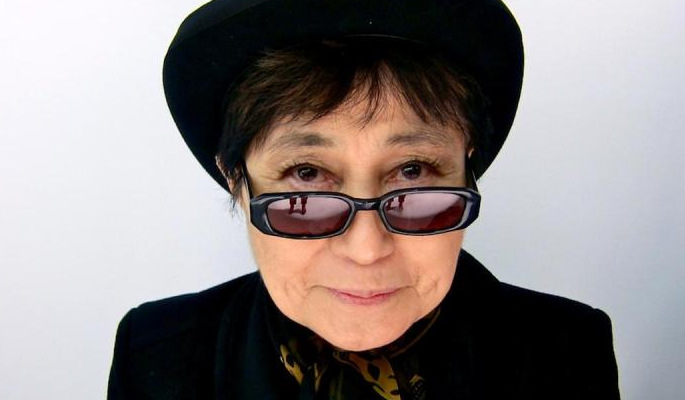 Yoko Ono will curate this year’s edition of Meltdown Festival.

Ono will also curate an extensive film programme at the BFI, including rare filmes by her and John Lennon, and a screening of Sergei M. Eisenstein’s 1925 film Battleship Potemkin, which presents the film with the Pet Shop Boys / Dresdner Sinfoniker version of its soundtrack for the first time.

For more on the festival which spans June 14-23, head here.