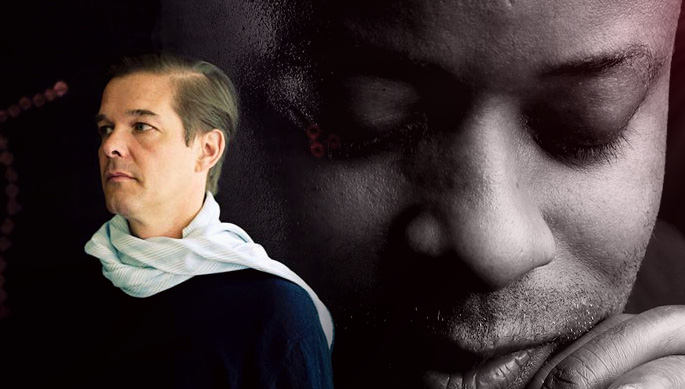 Last week saw two of techno’s most celebrated game-changers announce a collaborative album together, under the name Borderland.

Although it’s not strictly the first time that Moritz Von Oswald, who changed the face of techno through his work with Basic Channel, Rhythm & Sound and more, and Juan Atkins, whose earlier Cybotron project is largely considered to have invented techno music in the first place, have spent time in the studio together (more on that later), it’s the first time that they’ve dedicated a record to doing so. What makes the prospect of an Atkins and Von Oswald album really exciting, however, is that they individually represent two of techno’s all-time greatest collaborative minds – between them, they’ve made fantastic records with Carl Craig, The Orb’s Thomas Fehlmann, Mark Ernestus, Kevin Saunderson and many more. Over the next 10 pages, we pick out some of our favourite collaborations from both Von Oswald and Atkins’ sizeable back catalogues. 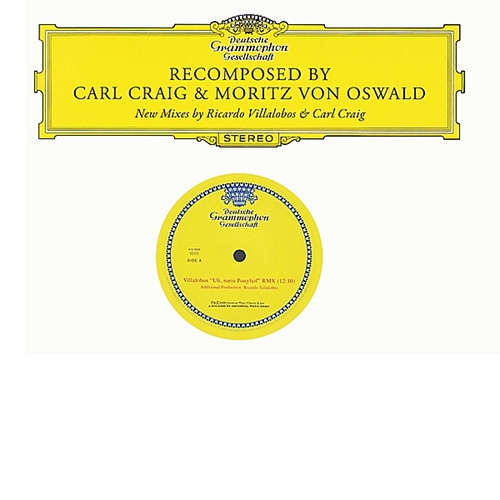 There’s something inherently worrying about electronic artists taking on the challenge of re-interpreting classical music, but with Moritz von Oswald and Carl Craig involved the risk factor certainly drops a little. This wasn’t the first time the two had come into contact; most notably Craig dropped a monster of a rework of Maurizio’s ‘Domina’, and the duo returned with fervour with ‘Climax’, but this was a chance for von Oswald and Craig to join forces properly, with a seemingly impossible task at hand. Thankfully on ‘Movement 8’ at least, the duo keeps the Deutsche Grammofon posturing to a minimum, concentrating more on building the kind of low-end heavy analogue groove they’re known for. This version was treated afterwards by Craig, and while it was relegated to the flipside of a 12”, it manages to succinctly do what an entire album didn’t entirely manage. 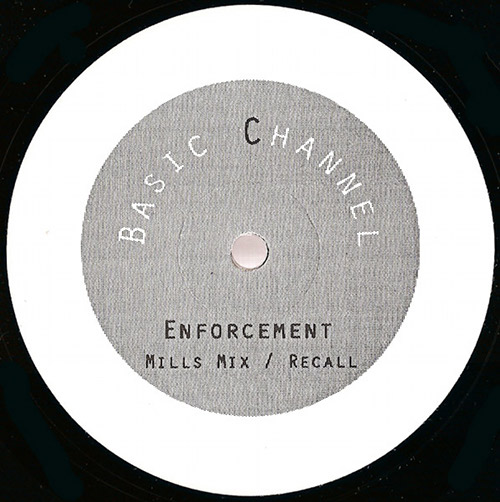 You just can’t start a conversation about Moritz von Oswald’s collaborations without mentioning his tide-turning work with Mark Ernestus under the Basic Channel banner. ‘Enforcement’ was the first 12” to emerge from the mysterious label; it was issued under the moniker Cyrus and limited to a mere 200 copies. Now, after endless represses, it still sounds totally alien and surprisingly fresh with its deceptively simple blend of saw synthesizer pulses, 303 and a pounding 4/4. The duo would put out far more influential 12”s, and ‘Enforcement’ hardly even touches on the dubwise near-beatless soundscapes they would become known for, but for us it’s still arguably their finest moment. 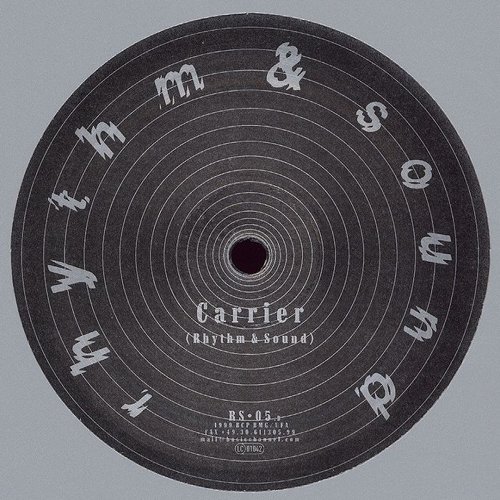 Rhythm & Sound was a dub-focused extension of von Oswald’s continuing collaboration with Mark Ernestus, and ‘Carrier’ was the duo’s fifth release under the moniker. Over time the Basic Channel material had become far less dancefloor focused and far more horizontal, and ‘Carrier’ is a great example of the distance the two had come from their warehouse-primed beginnings. There’s still a 4/4 there in the distance, but their interest in Jamaican forms is now front and center, and, shockingly, they manage to end up on a sound that is both respectful and decidedly innovative. Ernestus and von Oswald never once overwork their influences; instead, they manage to distil them to an essence and simply allow the space in-between the beats to tell a story countless other producers have horribly misinterpreted. 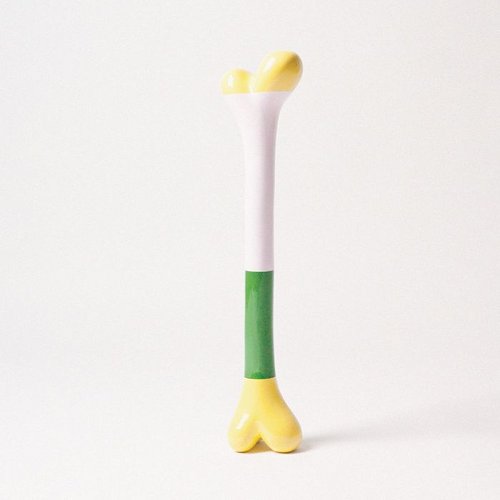 The Moritz von Oswald Trio was a chance for von Oswald to join forces with Sasu Ripatti (aka Vladislav Delay) and Sun Electric’s Max Loderbauer, and between them the trio weld together a swirling fusion of dub, kosmiche and world music. In keeping with von Oswald’s previous work, the infusion of influences is rarely heavy handed, and ‘Structure 2’ is a fine example of this. With the swirling, wind-trap synth backdrop that brings to mind Cluster at their most crucial and a conga-led beat you might expect to hear on some confusingly-titled library record or other, this is tough music to get a grip on, and that’s what makes it successful. 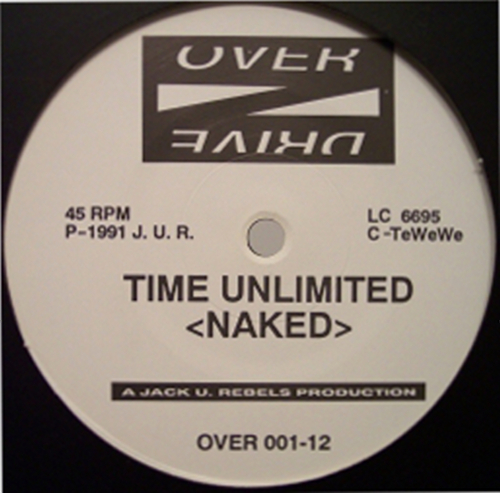 A few years before ‘Enforcement’ hit the shelves, Moritz von Oswald collaborated with German new wave star Ralf Hertwig under the monikers Time Unlimited, Marathon and His Name Is Dime. ‘Naked’ was a particular highlight of this period, and while the chunky sampler-heavy hardcore vibe is massively dated at this point, there’s no denying the bullshit-free jackin’ glee of this material. It’s a far cry from von Oswald’s later releases, and in context sounds all the more brilliant. 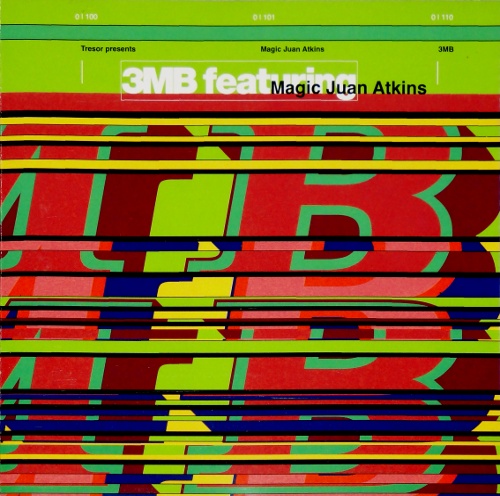 Funnily enough, Borderland isn’t the first time Moritz von Oswald and Juan Atkins have collaborated, as the two came together (along with fellow techno auteur Thomas Fehlmann) as 3MB way back in the early 1990s. ‘Jazz is the Teacher’ is a fine example of the trio’s meeting of minds; von Oswald and Fehlmann on one side fascinated by Detroit and Chicago’s innovative developments in dance music, and Juan Atkins on the other, obsessed with the electro-pop that Germany brought to the table in the early 80s. The track ends up with slightly more Detroit slant than Berlin, but this is hardly surprising given the fact that ‘Magic’ Juan was given the chance to lay down the final edit. 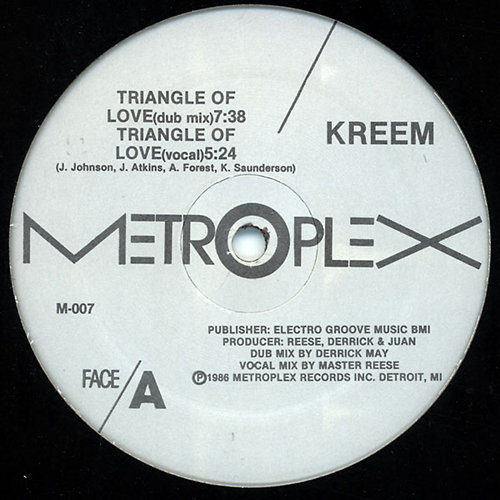 Kreem’s ‘Triangle of Love’ was the seventh release on Juan Atkins’ hugely influential Metroplex label and found the Detroit legend paired up with similarly located lynchpin Kevin Saunderson. This was the duo’s attempt at their own version of ‘Blue Monday’, and through that familiar synthesizer riff we’re introduced to a set of endearingly lo-fi diva vocals and the kind of beatbox rhythms that would become the 313’s calling card. What amazes now is how much this sound is still attempted and failed; most producers would spend weeks trying to piece together a track like this and it still wouldn’t have the kind of grit and soul that ‘Triangle of Love’ manages effortlessly. 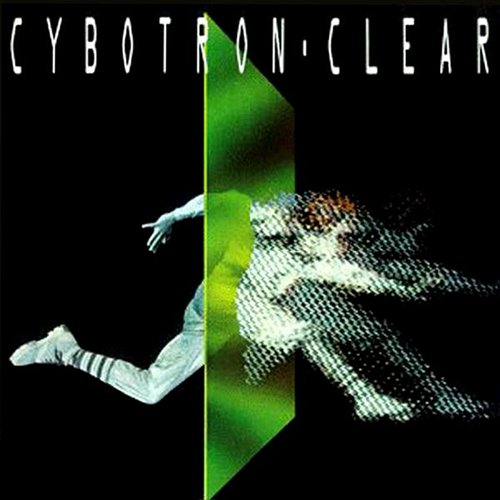 Just as you can’t talk about Moritz von Oswald without mentioning Basic Channel, you certainly can’t begin to talk about Juan Atkins and leave out Cybotron. Formed in 1980 by Atkins and Richard ‘Rik’ Davis, the duo would introduce the wider world to an electro sound that still hasn’t left the dance music vocabulary. ‘Clear’ is arguably their most important track, and set the scene for what would become known as Detroit techno, influencing countless producers in its wake. While Atkins has gone on to do massive record after massive record, ‘Clear’ emerged in 1983 at a time when the very idea of techno was still in its infancy, and it was a classic case of right place and right time. Trust us, this is a rare thirty-year-old track that can still destroy in the right set. 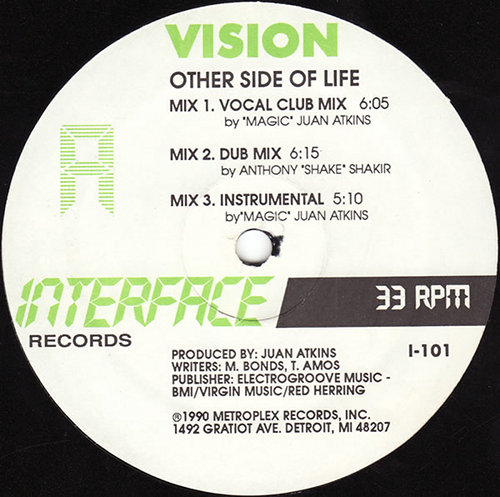 Building on the diva stylings of Kreem’s ‘Triangle of Love’, Juan Atkins this time collaborated with vocalist Tracey Amos under the Vision moniker. He would later change the project name to Visions to work with vocalist Dianne Lynn, but this early single does it for us, blending Atkins’ sci-fi flecked bleep template with the kind of soulful house that actually knocked into the Billboard charts back in the early 90s. 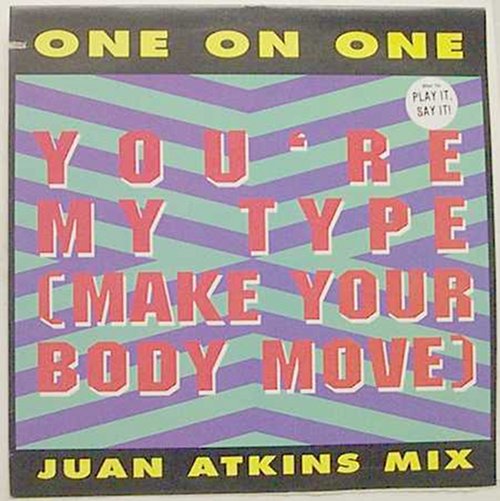 Possibly one of Juan Atkins’ most self-consciously ‘pop’ moments; One on One pitted the Belleville producer against vocalist Rona Johnson’s voguish wails. Hearing the track now with knowledge of Atkins’ other productions in mind it’s great to pick out certain sounds that other producers might have left well alone. Sure, it’s pretty much pure pop music, but Atkins rarely lets a collaboration go by without injecting something of the original Belleville sound just under the hood.