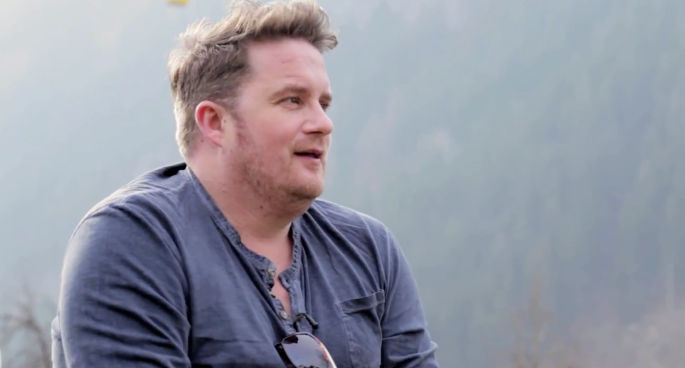 Speaking to FACT TV at this year’s Snowbombing festival, Bristolian house producer Eats Everything reveals that he’s working on a full-length album with Dirtybird’s Justin Martin.

“I’ve sacked [the idea of a solo album] off”, explains Eats, “and now I’m making an album with Justin Martin. We’re doing an album together this year, to come out early next year … We’re 30% there, and we’ll have a lot more time towards the end of the year. If we can get it right, then next year will be crazy.” Eats Everything and Martin have collaborated in the past, on February’s ‘Feather Fight’ single, so house fans will already know it’s a partnership that works – though Eats does emphasise that it’s not 100% that the album will see the light of day.

You can watch the full FACT TV interview here.