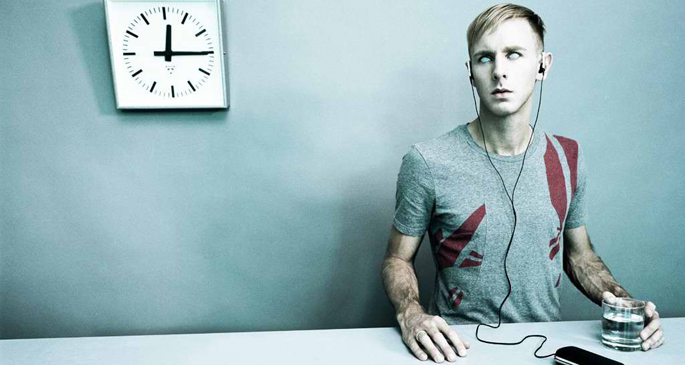 Sonar is now in its 20th year, and the Barcelona mainstay has announced a host of new additions to the summer line-up.

The most prominent highlight is the addition of techno veteran Richie Hawtin, who is set to bring his club concept ENTER to Barcelona. Relocating from its regular home in Ibiza, Hawtin will be running ENTER at Sonar by night on Friday June 14, and will be joined by a couple of very special guests; British house DJ Maya Jane Coles and Spanish techno spinner Paco Osuna.

Sonar have also added a trio of historic names to their already tantalizing list; Angel Molina, Zero and Cesar de Melero. These three Barcelona DJs were instrumental in creating Barcelona’s dance music scene in the early 90s, and played the very first Sonar festival 20 years ago. The trio will be performing as part of Sonar by night on Friday June 14.