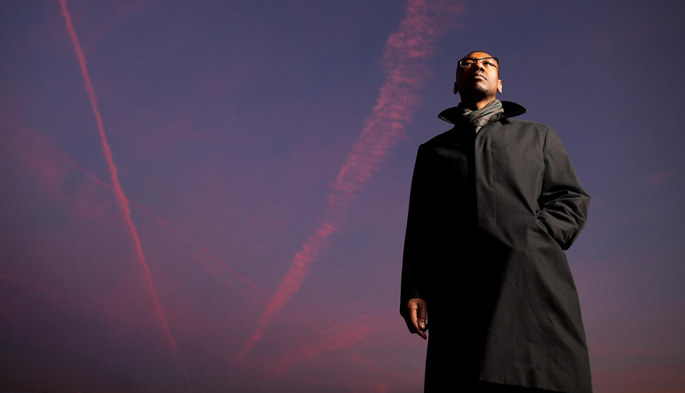 Wookie’s one of UK garage’s all-time greats, releasing a series of genre classics in the late ’90s and ’00s, including the superb debut album Wookie. His 2008 single ‘Gallium’ become an unexpected anthem in the flourishing UK Funky scene, and last year saw him release his first single in several years, the Rachel Collier-featuring ‘2 Us’. He recently followed it with a new single, ‘Torpedo’, and will be releasing a retrospective set, The Anthology, on May 20. This Friday, April 19, he’ll be headling Special Request’s 1st birthday in London. Wookie picked American singer Donny Hathaway’s ‘Someday We’ll All Be Free’.

How did you get into Donny Hathaway?

I think I had bought his album Extension of a Man sometime in 1999. December that year I went away for six weeks to Thailand, just before all the ‘Wookie Mania’ started. So I had ample time to relax and listen to the music I had brought with me. There were many albums, but that one stuck with me… 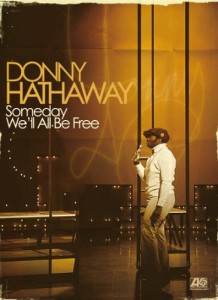 Why do you think this track resonates with you in a particular way?

The first verse was what got me. It was as if Donny was talking to me, as a guiding voice. ‘Hang on to the world, as it spins around. Just dont let the spin get you down. Things are moving fast, hold on tight and you will last. Keep your self respect, your manly pride…’ He was talking to me at that time. I played it over and over.

As you get older, do you find yourself listening to more and more stuff from this era / in this style?

Absolutely, time is speeding up for me. So I have to slow my music down.

Do you listen to as much dance music as you used to?

Not really, But I ‘hear’ what’s around me!

Donny’s obviously been sampled a lot by Wu Tang and others. Have you ever flipped any of his stuff?

I’m not really one for sampling, I always like to have played the parts in my music. But you never know.