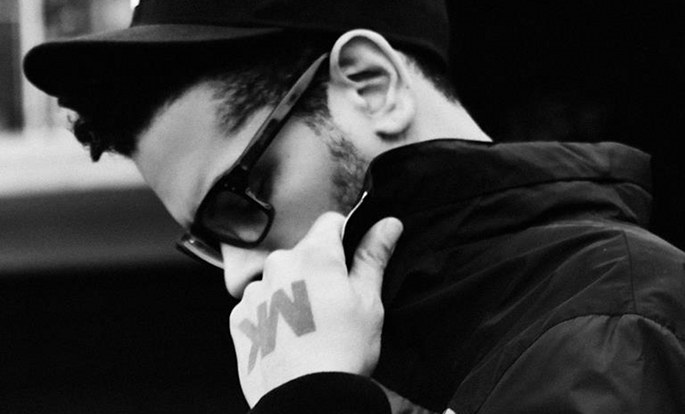 Rave Tales is a new feature on FACT – and, where possible, FACT TV – where we ask an artist for an anecdote from their time playing gigs. The gnarlier the better.

For the first instalment, we called up MK. A veteran producer in both the house and hip-hop scenes, MK this year released his first ever mix CD, and also has his first solo album in the works. He also recently taught FACT TV how to remix. For the full MK effect, read the following to yourself in a thick accent somewhere between Detroit and New York:

MK: “So I have a few stories – some I can’t talk about for obvious reasons – but I played in Manchester a couple of months ago. The party actually got shut down by the police, but beforehand I got to the venue and I walked up to use the toilet. And I walk in, and this guy’s in there wiping his ass. Like literally, wiping his ass, bent over. I don’t think I’ve ever seen someone actually caught in that motion before. So he screams at me ‘what the fuck are you doing here?!’. And then, he looks up and he’s like ‘oh, it’s MK…’ and then he got all happy, ‘I can’t believe MK just walked in on me wiping my ass – this is the best day ever.’ It was hilarious… I left before he tried to shake my hand.”