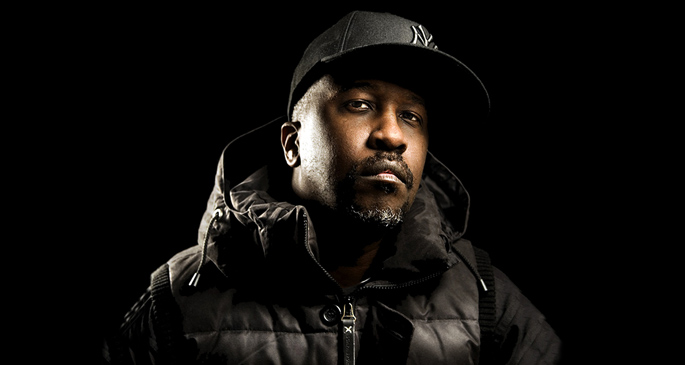 Shoreditch’s FOUND all-dayer, which is due on June 15, have today revealed their highly anticipated secret headliners. First up, US house legend Todd Terry has been added to the main stage, and for those of you who bought a single in the 90s that should instantly mean something. The NYC producer was a ubiquitous name, and managed to act as the house remixer to the stars for a pretty solid number of years, popping out versions of everyone from Janet Jackson to Garbage and everything in-between.

The second announcement is a bit closer to home, with Birmingham DJ/producer Subb-an bringing his innovative mixing and rare edits to the Magna Carta stage. As resident and co-founder of Below, he promises a level of quality that’s become synonymous with the night, and should have house fanatics quivering with excitement.

If you’ve had your interest piqued and fancy your chances, FACT have a handful of tickets for the festival (as well as some other choice prizes) to give away so click here and follow the instructions to be in with a chance.

For more information and tickets for FOUND head over here.