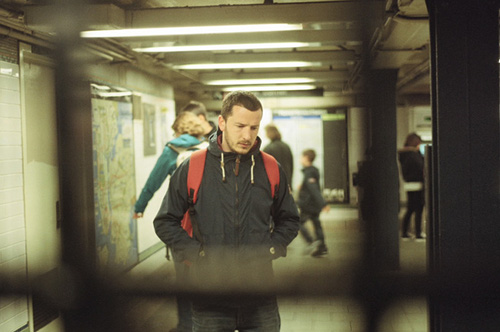 Last year, the annual event was sound system-less, prompting complaints and general upset amongst the Bristol music community, but this year it appears to be firing again. RBMA’s contribution to the party will be led by DJ Milo, a local legend from the Wild Bunch (a legendary sound system that featured members of Massive Attack and Tricky), with impressive support coming from T. Williams, Redlight, Throwing Snow, Buggsy, Jus Now and OH91, an impressive newcomer from the city who we’d recommend checking out.