Chuck D to perform Fear Of A Black Planet at Brooklyn’s Afropunk Festival; Questlove, Trash Talk and Danny Brown also on the bill 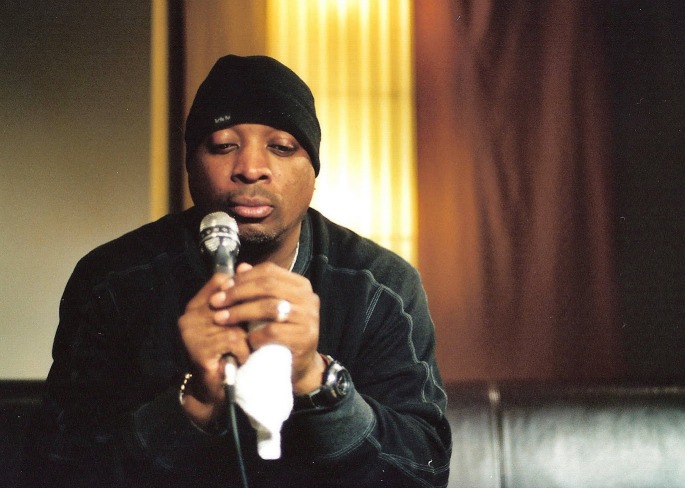 This year’s Afropunk Festival will be headlined by Public Enemy mainman Chuck D, who will perform the group’s 1990 classic Fear Of A Black Planet in full with DJ Lord.

Other notable names in the first round of line-up announcements include ascendant rap oddball Danny Brown, The Roots’ drummer Questlove (who recently completed an album with Elvis Costello) and Californian punks Trash Talk, plus Gotham’s own rising stars LE1F and Mykki Blanco. Check out the full line-up on the gig poster below.

Afropunk takes place on 24 and 25 August at Brooklyn’s Commodore Barry Park. Admission is free by RSVPing to the website. [via Pitchfork]

Chuck D, who last week played a headline slot at Glastonbury, isn’t always so keen on the festival vibe – last year he turned down a slot at Jay-Z’s Made In America festival saying, “I’m really made on the planet. I’m not made by America.” 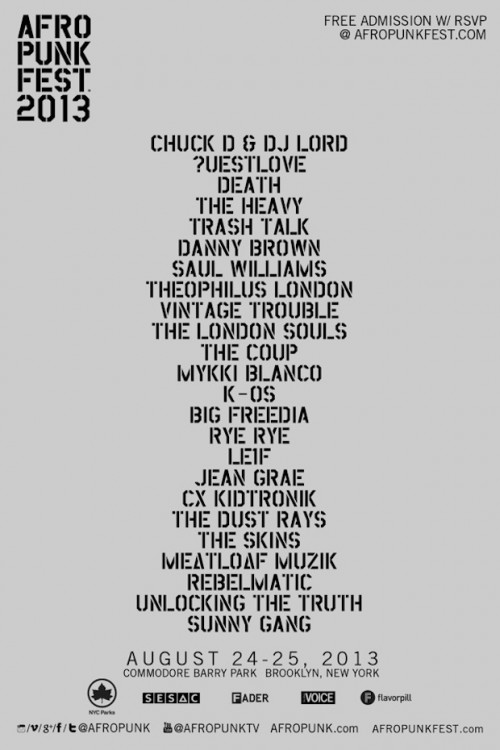