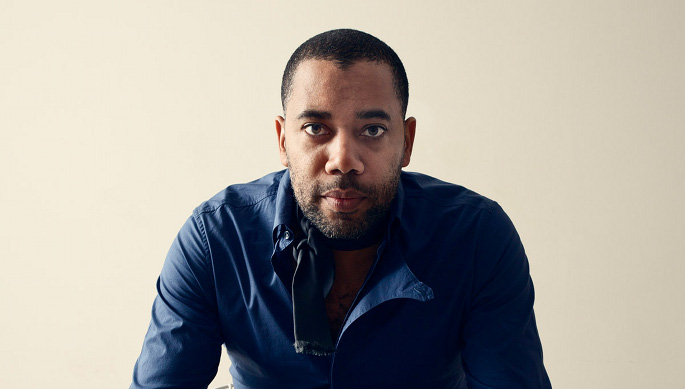 And then there were three.

The organisers of this year’s Dekmantel festival in Amsterdam have added an extra day of music to their two-day event beginning on Friday 23 August.

The rest of the festival reads like a who’s-who of quality techno in 2013, with highlights including Magic Mountain High, the analogue trio who this week announced plans to release a recording of their live set, plus Legowelt, Surgeon and tons more.

Additional tickets for the festival, which takes place in the forests of Amsterdamse Bos, will be available from the Dekmantel website on Friday. [via RA]