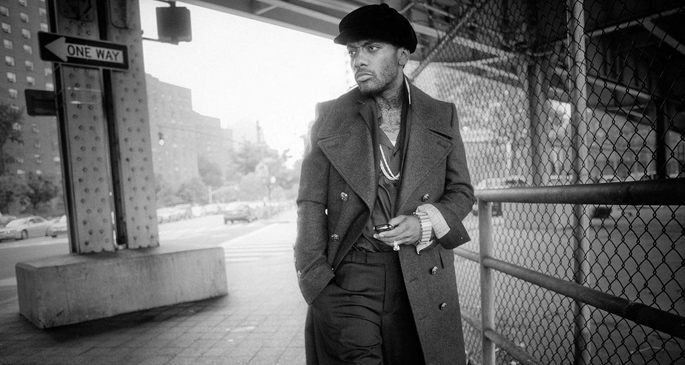 Since his release from incarceration in 2011, Mobb Deep rapper Prodigy has been diversifying rapidly, kicking off a clothing line earlier this year on top of keeping up a steady stream of new music. Clothing lines are all well and good, but his next venture is a little more surprising, as the rapper has just announced that he’s kicking off a publishing imprint to print crime and urban literature. Imaginatively monikered Infamous Books, the project is a collaboration with independent press Akashic whose tagline is “reverse-gentrification of the literary world”.

If you’ve ever sat on a train in Brooklyn you’ll no doubt know how popular those genres are, and Prodigy has minted the project with a fictional novella of his very own. Entitled H.N.I.C. (or Head Nigga In Charge, for those unfamiliar with Prodigy’s albums of the same name) the book focuses on five stick-up kids from Brooklyn’s Bed-Stuy neighborhood (where Biggie was from, incidentally), and how one of the friends shakes the criminal lifestyle but is tricked into doing one last job.

Co-written by British fantasy author Steven Savile, it looks to be a rare about-turn from the stark realities of Prodigy’s Queensville street stories, and he spoke on that to Brooklyn Based: “Most of [my music] comes from my real life. So writing a fictional book is different because I’m just able to use my imagination more and just create scenarios. I really don’t do that too much with the music.”

You can see Prodigy chat briefly about H.N.I.C. below, and check out pictures from the book’s launch party here. [via AllHipHop]