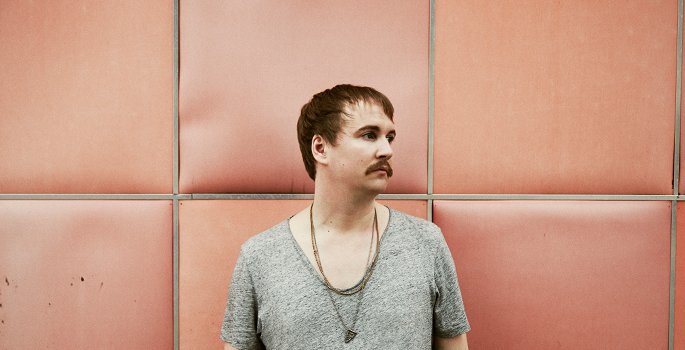 Machinedrum will play a live set in London this November to launch his new record Vapor City, his first for British label Ninja Tune and one which, if recent single ‘Eyesdontlie’ is anything to go by, should rival last year’s excellent Room(s) LP.

The album launch will take place at Village Underground on Saturday 8 November – early bird tickets are available now from Soundcrash.

Machinedrum recently went On Record to tell FACT about the “supernatural power” of Boards of Canada’s Music Has The Right To Children.