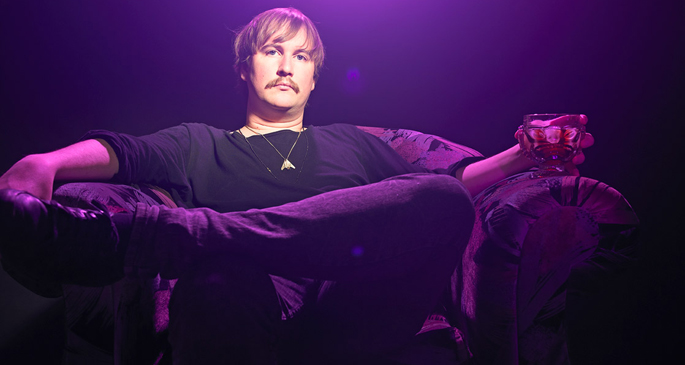 Machinedrum‘s recent move to the Ninja Tune label seemed like a smart move for the Berlin-based producer, and now we’re beginning to see the fruits of that union.

Stewart has finally announced the follow-up to 2011’s widely acclaimed Rooms LP – it’s called Vapor City and it’s a concept album of sorts. Each track will represent a different district in the city, and looking at the artwork spoiled for the ear-pummeling new track ‘Eyesdontlie’ (which you can take a listen to below) there’s working public transport and everything. [via Pitchfork] 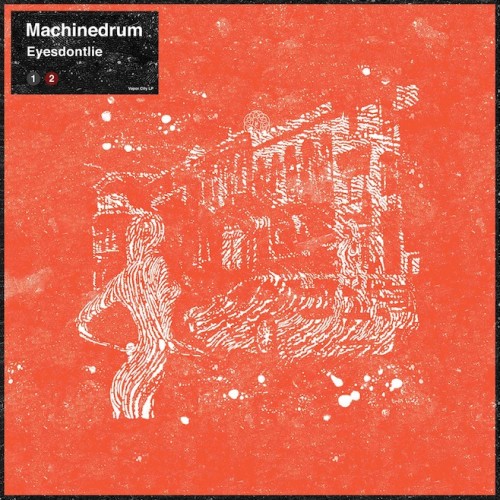