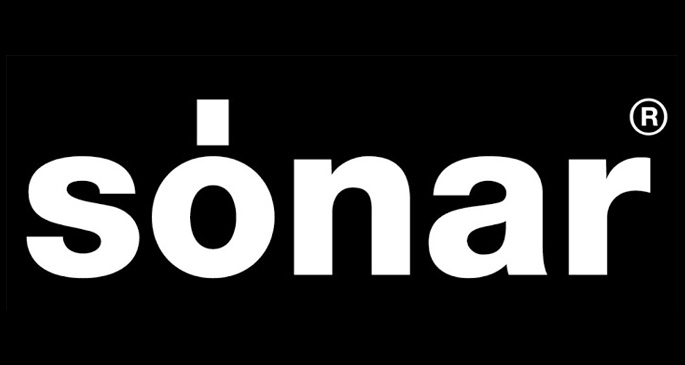 Sonar Festival has been rapidly expanding since its birth twenty years ago, and now a brand new destination has been revealed.

The next drop zone for the forward-thinking electronic music expo will be Stockholm in Sweden, which joins now well-worn locations Reykjavík, Tokyo, Mexico DF, Barcelona and Cape Town.

Set in Stockholm’s Södermalm district in the historic repurposed brewery Münchenbryggeriet, the festival is due sooner than you might think, and is due to land in the Swedish capital on February 14 and 15. You’ll probably need your mittens and thermal underwear then, and more information will be appearing very soon.

Dates have also been set for Reykjavík (February 13-15) and Barcelona (June 12-14) so make a note in your calendar.

Tickets for the Stockholm event will eventually be available here.