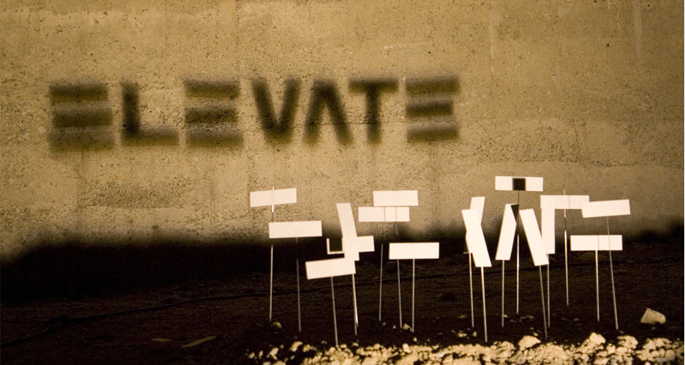 As if Austria’s epic-looking Elevate Festival wasn’t essential enough, the full lineup has now been announced and it’s a doozy.

While previously announced headliner Dirty Beaches has sadly had to cancel, Whitehouse‘s William Bennett will be stepping in as a replacement and performing under his crucial Cut Hands moniker which should just about make up for it. Elsewhere, Triangle doom-monger The Haxan Cloak will be performing, as will similarly po-faced US noise proponent Pharmakon and LuckyMe’s Cid Rim. Most excitingly however is the confirmation that Paul Woolford will be offering up a special set under his jungle-indebted Special Request alias, in support of his excellent forthcoming album Soul Music.