Dixon, Paul Woolford, Dave Clarke and more lined up for Bugged Out Weekender 2014 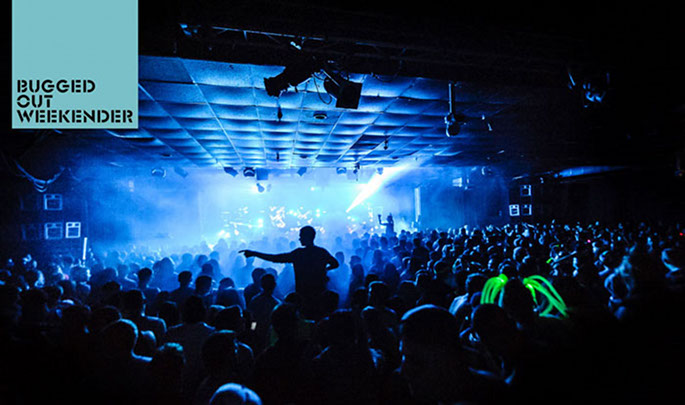 First wave of announcements for Pontins party next year.

Bugged Out celebrates its 20-year anniversary in 2014 – twenty years! – and with that in mind they’re pulling out the big guns for their third annual weekender.

Playing over three days at the new location of Pontins holiday resort in Southport will be a suitably eclectic line-up including Dave Clarke, Dixon, Dusky, Eats Everything, Erol Alkan, Kölsch, Paul Woolford and Sasha, with tons more to be announced. Plus pool parties.

Bugged Out Weekend 2014 takes place on March 7-9 at Pontins in Southport, near Liverpool. Early bird tickets are on sale now priced at three price tiers depending on how fancy you want your chalet. More information here.