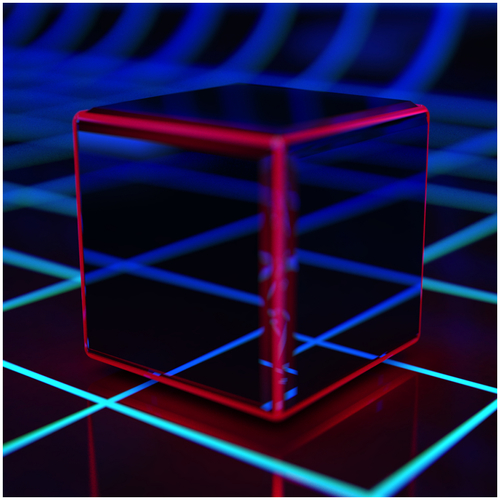 Drum’n’bass veterans dBridge and Kid Drama (a.k.a. Jon Convex, and the non-Boddika half of Instra:mental) have formed a new group and podcast series, Heart Drive.

This will be big news for a lot of drum’n’bass fans: for many, the Autonomic podcasts, club night and label – run by dBridge and Instra:mental – were key in reigniting their passion for the music at the end of the last decade. As FACT’s Laurent Fintoni put it in a recent piece, “at the end of the 2000s something happened. Spasms of creativity on the edges of the drum’n’bass mainstream began to surface outside of the scene, giving people like myself hope that perhaps the music wasn’t dead and buried yet … Together they championed a new sound and aesthetic that was far removed from the excessive machismo and rush for the drop that had come to define much of drum’n’bass.”

Autonomic ceased to exist several years ago, as, more recently, did Instra:mental, but Heart Drive appears to be a sequel of sorts to the influential aesthetic and brand. As with Autonomic, there’s little information available at this point – simply a website, and a podcast made up exclusively of dBridge, Drama and Heart Drive tracks. You can stream it below.

Joe Muggs recently interviewed dBridge for FACT about reforming Bad Company and more. You can read that here.