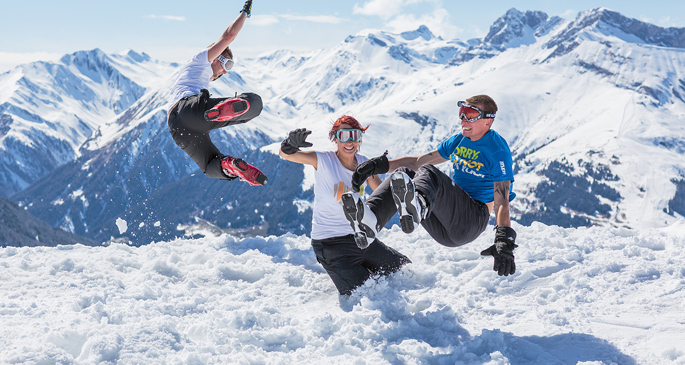 Set in the snowy Austrian mountains, Snowbombing has to be one of the world’s most picturesque music festivals.

The 2014 edition is set for April 7-12, and in the run up the festival has announced a series of launch parties that should be kicking off across Europe. Teed, Cajmere and more will be heating up Amsterdam on October 19, Wilkinson, DJ Marky and North Base are set to descent on Manchester’s Gorilla on November 1, Eats Everything and Teed will be plying their trade in Edinburgh on December 14 and Heidi will be bringing a selection of guests to Birmingham’s The Rainbow on December 28.

It’s a wide-ranging set of events, and there are plenty more to be announced, so keep a look-out and don’t forget to brush up on your snowboarding before April. 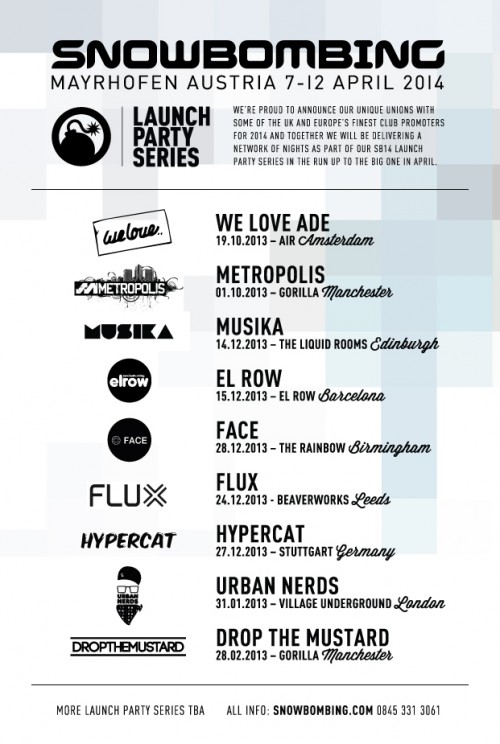