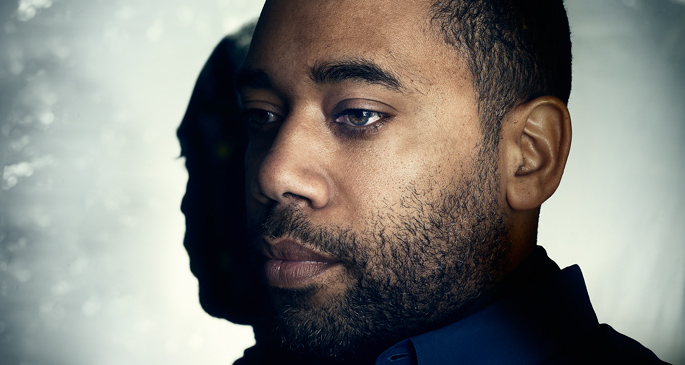 2013 is rapidly coming to an end, and suddenly March 7 doesn’t seem that far away.

As the Southport Bugged Out Weekender 2014 gets nearer, the artist announcements get more frequent, and now on their third round the crew have revealed that Detroit techno pioneer and all round boss Carl Craig will be headlining at the three day festival. As if that wasn’t news enough, the festival has also confirmed that young house superstar Julio Bashmore will be returning, and ascendent newcomer Ben Pearce has been allocated a slot.

They will be joining an already bursting selection of artists, including Andrew Weatherall, Skream, Paul Woolford, Jackmaster and loads more.