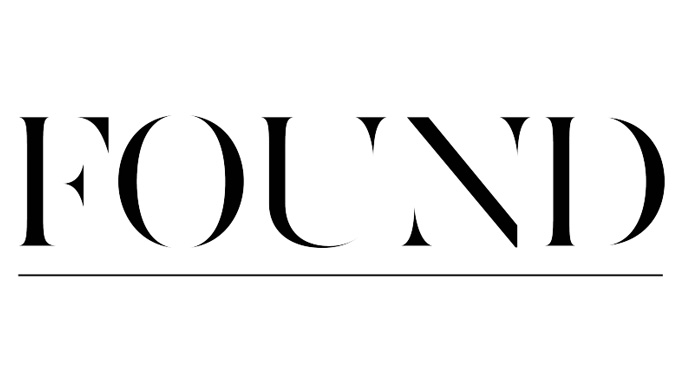 This year’s FOUND Festival was a highlight of the summer, and the hype surrounding the 2014 line-up is just beginning to bubble up.

The event will be taking place on Saturday June 14, and while there won’t be any artists announced until January 30, FOUND have revealed the hosts for each stage.

House & techno club Nofitstate will be handling one stage, and are set to bring a “forward thinking set of DJs” from around Europe and the UK. Elsewhere, disco/house brand Love Fever will be providing some much needed sun, and apparently have a “legendary” DJ lined up to help out with the selection. Most excitingly, DJ duo Krankbrother are spearheading the Mad Hatter’s Tea Party, a brand new VIP concept that intends to offer quality music, fine festival food, craft beer and artisanal cocktails.