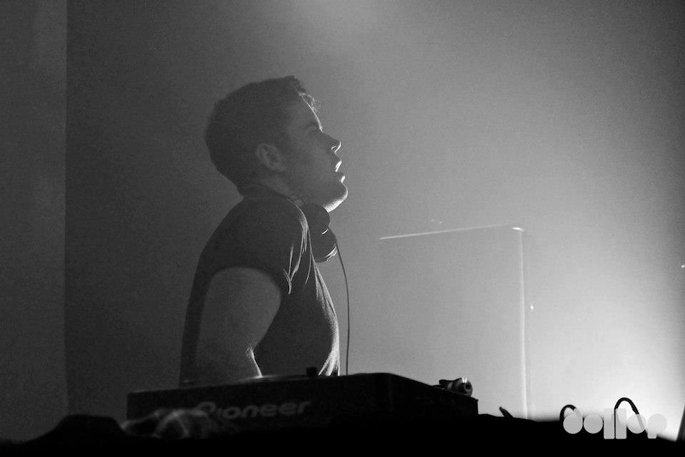 Obviously both are great, but why Justified over FutureSex? Is it a Neptunes over Timbaland thing, or just a case of having specific memories of Justified?

Justified is a funny one for me, I remember distinctly the day I snuck into my sisters room to pinch the album for a listen, as at the time N Sync weren’t remotely, not even ironically – and never will be as it wasn’t that time – cool,  so me being from a metal / hip-hop / funk perspective, coming forward with an interest in JT would have been kinda like Alex Ferguson having an interest in managing Man City… it was a totally different world, and it was hearing ‘Like I Love You’ on SMTV or something that brought this possibility to life. It was the harmonies on the chorus,that Neptunes stomp and of course my discovery of Clipse.

But I think my biggest memory of all was the abuse I got from my pals for trying to justify – brpppp! – liking the album… as you could imagine a 15 yr old lad amongst a group of pals listening to mainly Mauro Picotto or Pantera at the time went down like a lead balloon and led to some slagging [laughs], but I didn’t give a fuck. For me the record had elements of Quincy and Stevie that have become timeless to me.

I do slightly – and hopefully I don’t come off like a massive wank here – get the hump here and there with a lot of people’s retrospective view on this stuff, and especially the dramatic popularity it has amongst “underground” culture all of a sudden. Maybe that’s cause where I came from people didn’t like JT nor Justified, and all of sudden preach about it like they were burning it to minidisc. It can be frustrating, especially when you stood behind something to the these same people who called you a gimp for liking “the shit little girls listen to”. It’s just good music, even if the guy wore a matching denim cowboy suit with his missus at one point.

Are there any production tips you’ve picked up from Justified? I guess even though it’s not a disco record, there’s a lot of real instruments and similarities to a lot of the records you play.

Well, disco or not I always pick up stuff and ideas from music I love and totally, I mean its a very inspirational record in a creative sense as it steps through so many styles of tracks but without losing any pop sensibility… you have ‘Rock Your Body’ which is the MJ joint, then ‘Still On My Brain’ which is on some Quincy meets Babyface shit, then your futuristic step to boom bap with ‘Right for Me’. It’s a brilliantly rounded record, beginning to end. 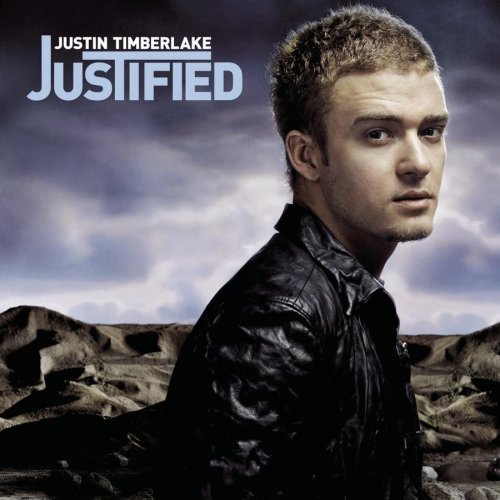 If you could pick one track from Justified, what would it be?

Shit… right, this is a lot tougher then expected because ‘Senorita’ is a known favourite of mine for so many reasons, but ‘Still On My Brain’ is such a huge song. I think it’d be a toss up between them depending on the day.

What did you think of the JT albums from this year?

I really liked them, and I really appreciated the angle he took in the sense of not conforming to the staple album track style that has been imposed by major labels for over 20+ years now. It was extremely refreshing to hear more five min singles with breakdowns, etc etc, but there was definitely a hint of over egging the pud a wee bit – releasing three albums – third one being a comp of the first two – is cool but it doesn’t leave you with one album you’re going to remember, and it’s perhaps too much for the listener to process. Its part and parcel of him being an artist who’s fanbase is from a younger perspective, in this unfortunate iPod culture where so much gets overlooked.

You’ve been in the studio with Nile Rodgers recently, how surreal was that? And what else have you been up to recently?

I think that was the most mind-blowing experience of my life so far… the guy is just such a total G, so cool and easy to work. Naturally I was shitting myself, not knowing what he was going to think of what I had to offer, but thankfully we gelled well and came out of the studio with a banger that I can’t wait for the world to hear.

Between a lot of studio sessions.etc I’ve been focusing on my own label which I’m about to release on, then getting my fingers stuck into these parties that I am doing with Black Atlantic known as Labour of Love. First one is happening this saturday at Dance Tunnel with one of my musical idols, the king Terrence Parker, then after that we got something super special for Valentines Day. I’ve always wanted to have a shot at stepping into the world of creating unique spaces and tailoring certain elements into the dancefloor arena, and with everything I’ve learned from being part of Hoya Hoya mixed and everything I’ve read about the Loft, the Garage,the Gallery or 54 it should hopefully lead to some exciting parties with the correct principles behind it… I’m really excited for the new year, which is unlike me. 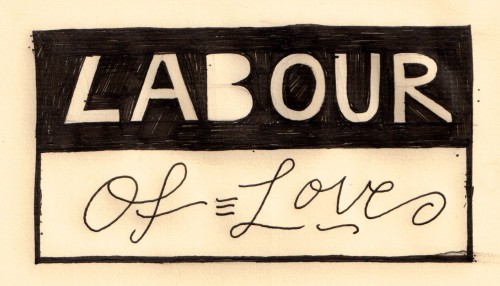