“All you can see is headlights”: Night Slugs’ Helix introduces his new alter-ego, DJ Vague 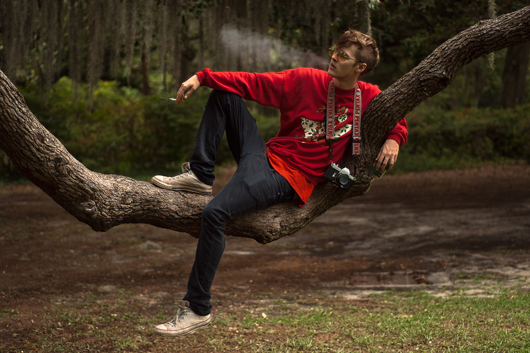 DJ Vague is a new project by Night Slugs‘ Helix.

Released this month on Aussie label Templar Sound, Porsche Trax feels like a logical extension of both Helix’s reverence of light-speed techno – see his Breaking Through interview in Resident Advisor, where he talks up his love of Jeff Mills and speaks out on how America does techno better than the UK – and his approach to DJing, which he described in the same interview as “slaying it through records so fast I ended up like stacking two of them to play one, because I would play a few seconds of one record and skip to another.” You get the picture: Porsche Trax is hard and fast and doesn’t do much beyond bang, and it sounds great in the process. We spoke to Helix to find a little more about the release – you can stream clips of it at the bottom of this page.

What’s the backstory with DJ Vague, then?

It’s just a catchy name for tracks that don’t come out under other names. But it’s starting to grow into its own lil thing hopefully. 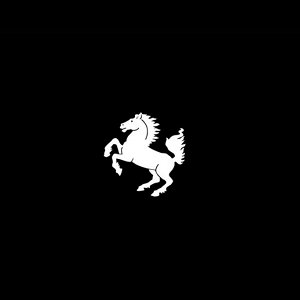 How did the Porsche Trax name and concept come about?

Porsche Trax are inspired by goin’ fast in the dark – like hella fast – to where all you can see is headlights and black around it, but funny enough the name came after the first track which is a slow chugging 128 bpm.

What’s the background of the tracks? Obviously there’s a quite Detroit-y loop on Porsche Trax 1, and it’s all loosely in that Jeff Mills vein of rushing-but-hypnotic techno, but what are the key inspirations for it? Was it just wanting heavy, quick 4×4 stuff to DJ out?

It came from the Helix LuckyMe mix I did, when I had a new computer with nothing DJable and did a live set for them. I took some loops put of that mix, and went in on them to make some full tracks. The beats are just for like going hard and chopping them up live. Doubles routine material for trick mixing, or you could do an edit on Fruity Loops – I don’t care. They’re building blocks for a set but by themselves just kind of bang hard in a loop.

How did the relationship with Templar Sound start?

I think I got hooked up through Grown Folk but I’m not 100% sure anymore, you’d have to ask them… nothing but love for my man Aidan though! We’ve worked plenty before and we’ll work again for sure. 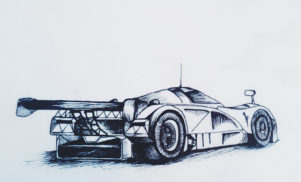 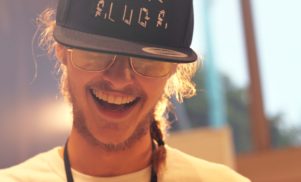 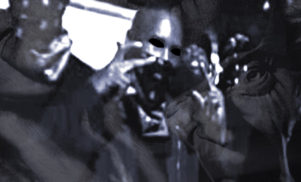 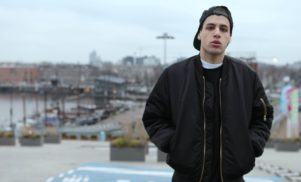 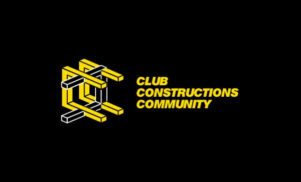 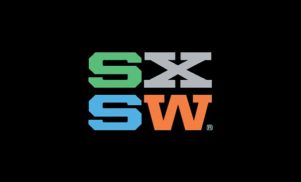 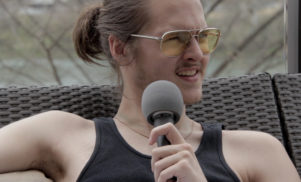 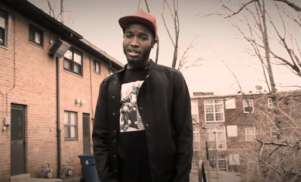 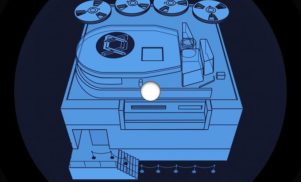