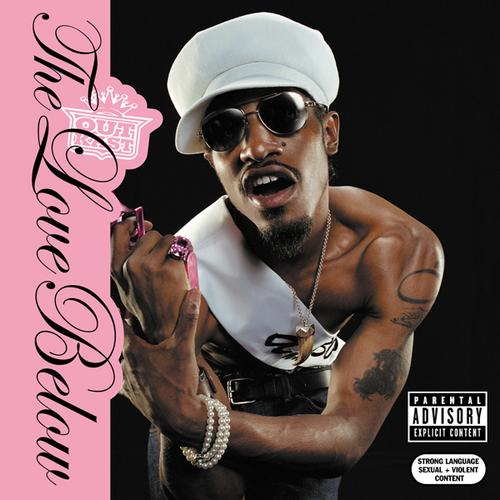 My Favourite Record is a new weekly feature, where we ask musicians we rate from across the spectrum to pick their most cherished album – a development of our occasional On Record feature, and a chance to take a peek at the albums that maketh the artist. First up….

“When this came out I was in the 5th or 6th grade. It was mind blowing to hear Dre [Andre 3000] go totally against the grain for what ‘Kast was known for. I was so young that I didn’t even fully comprehend a lot of the subject matter but I just knew it was great. Sonically, it had the most insane cohesiveness that I think I’d ever heard from an ‘urban’ project at the time. Needless to say, it stuck with me.

“Speakerboxxx was cool. I think it had really different elements on there but it meant so much to me that Dre had the balls to say ‘Yo, I know ya’ll are expecting me to rap my ass off on this album but I don’t feel like it’. To still come out with a great end product that was opposite from what people wanted / expected and still satisfied the masses is just mind blowing. It takes many elements that most artists just don’t possess.

“Fast forward years later and I’m an artist. That mindset has been instilled in me. Being from Atlanta, there really isn’t anyone higher than Outkast. They’re the Gods. So, I feel as if constantly reinventing yourself and making moments with your music as opposed to trying to give everybody everything from every avenue on one project is riskier, but worth it when you know what you’re doing. Beautiful Pimp II will show that. Shout out to Three Stacks.”