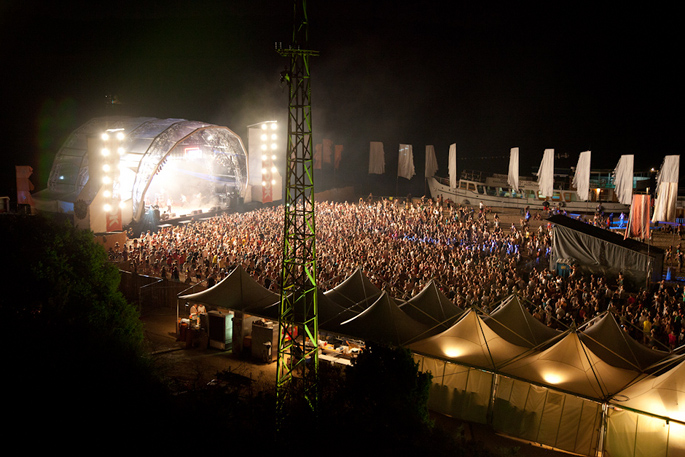 Croatia’s Outlook Festival is back – and their first wave of announcements is a doozy.

Set to run from September 3-7 at Croatia’s sunkissed Fort Punta Christo in Pula, Outlook is about as sound a festival bet as you can find, with a line-up that’s rarely anything but corking. So it goes with their initial 2014 announcements.

Biggest of the bunch is New York rap loon Busta Rhymes, last heard collaborating with Q-Tip on their The Abstract and the Dragon tape; expect rapid-fire wordplay and two decades worth of radio rap hits. Dancehall royalty Barrington Levy is also confirmed to appear, pulling from 30-odd albums worth of material, and dubstep progenitors Digital Mystikz will be providing the bass weight.

Head to the Outlook Festival website for tickets and more information. A trailer video for the festival is below.