“I don’t know how I got away with working ‘in the box’ for so long”: Mark E talks going analogue and being a Product of Industry 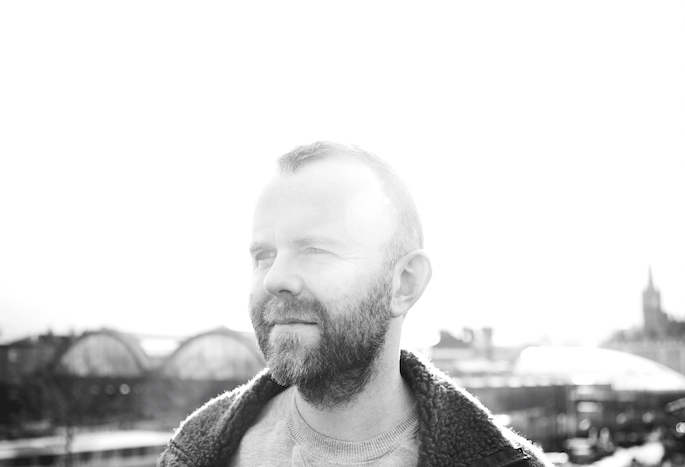 Released through Spectral Sound (also home of Mark E’s debut album, Stone Breaker), the album’s title is a reference to the producer’s years spent working full-time in manufacturing. In a press release sent out with the album, he explained that “it references how the decline of industry in the Midlands changed the landscape physically and socially—I’m now a music producer and DJ, and this is totally different to my grandparents who were truck drivers and sheet metal workers.”

“The title discusses how things have changed, and it’s also about how I came to be in this position”, Mark continues, “due to the current global financial situation. I lost my job due to it, [which led to me] trying out music—and here I am, a product of industry, both currently and historically.” We dropped him a line to find out a little more.

The Product of Industry title’s a pretty smart one as well as symbolic. How old were you when you ended up losing your job, and was trying music a hard or easy call?

I was 33, it was a very tough call. I have commitments which I needed to maintain and jumping into this sort of industry from something which seemed very stable was a real gamble. But the initial idea was to try it out for a year while things were quiet and then go back to my old career when things picked up, but now I’m into my fifth year doing music full time.

Were you already DJing and/or messing around with music at that point, or were you going in blind? 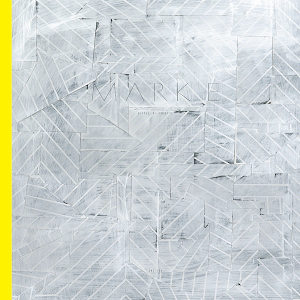 Yes, I had been getting frequent DJ gigs around the UK and dipping in and out of Europe at the weekends then returning to work on Monday a bit bleary eyed, so I knew I had a basis to build on. I also had agency representation who assured me there was enough out there, so I was in no way blind about it. Going full time also meant I could travel further to places like Japan, Australia and America for longer periods without worrying about using all my holiday days up.

The album’s more analogue than the last – was this something you always wanted to work towards, or was it the case that you started buying gear and got the bug?

I bought a Novation Drum Station to get more oomph behind my kicks as I was finding the sample packs and VST-based drum programs very thin, and it just grew and grew out of that. I thought it was going to be more long winded and difficult to use analogue equipment but it couldn’t have been easier. I used to stand up for producing ‘in the box’ but the wealth in the sound using real instruments and drum machines can never be matched by a VST, I really don’t know how I got away with working like that for so long. But yes, once you start you become a bit infatuated with equipment, I have some good friends who give me pointers on the underground stuff, I’m learning all the time.