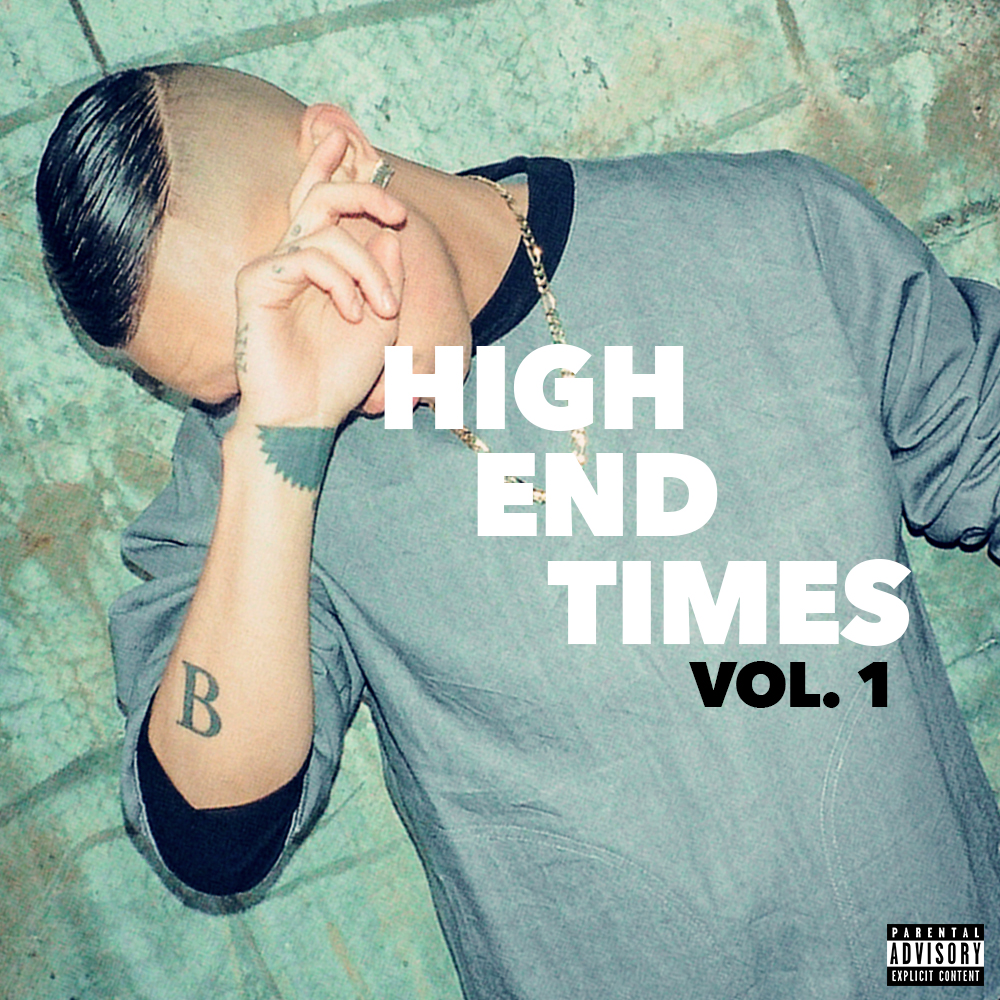 The New York club king brings together some underground talent for his first mixtape of original material.

When we spoke to Brenmar about High End Times Vol. 1, he was unequivocal about his intentions: “It’s active music, it’s not background music, you don’t really put on this mixtape when you’re trying to answer emails or clean your flat. It’s music to make you feel like you’re the shit and winning: I want you to feel good, like a boss.”

He wasn’t kidding. The mixtape runs the gamut of club sounds, and any of its eight tracks would fit in one of his world-beating DJ sessions, including the syrupy R&B of ‘Medusa’, the vogue rap of ‘Payroll’ (featuring Tigga), and the booty bouncing posse cut ‘Like A Ho’. Mykki Blanco, Maluca, Sasha Go Hard, Ian Isiah and more also feature.