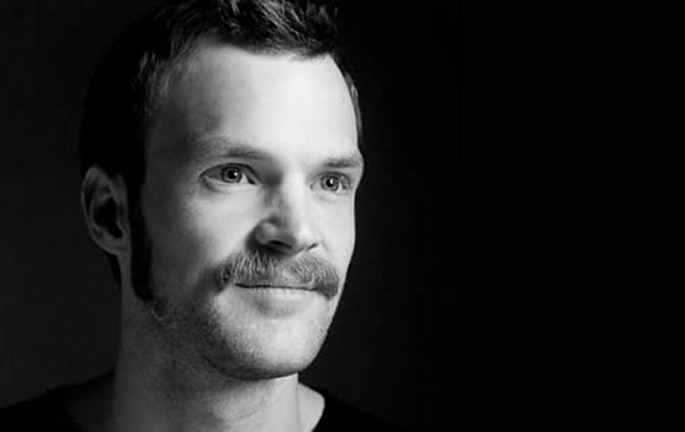 A raft of names added to the quirky Norwegian festival.

Nordic disco king Todd Terje has been announced as a headliner at this year’s Øya Festival in Oslo, where he’ll show off tracks from his forthcoming debut It’s Album Time as part of his new live set.

Øya Festival takes place on August 5-9 at the new “urban park” site of Tøyenparken in Oslo. Head to the festival’s website for more information and tickets, priced £235 for a four-day pass and £79 for a one-day pass.