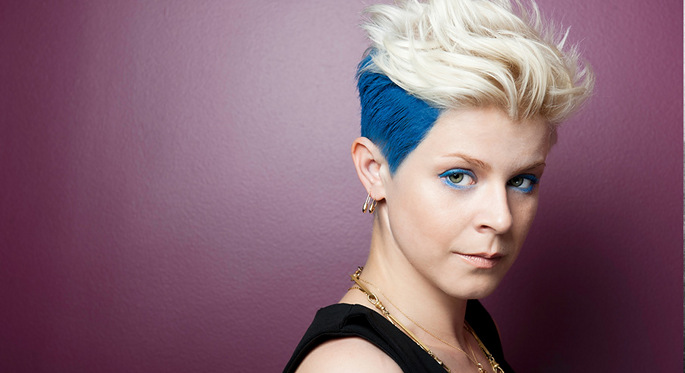 Chic, Robyn, Todd Terje and more have been added to Sonar Festival 2014.

There will also be a 2020 Vision showcase featuring Debukas, Paul Woolford and a performance by Robert Piotrowicz and Oren Ambarchi with Sinfonietta Cracovia, presented by Unsound.

As previously reported, James Murphy and Soulwax’s mighty Despacio soundsystem will also be present, playing records on all three days of the festival (from 3.30pm to 9.30pm) in a special designed space featuring a circle of seven speaker stacks as part of a one-of-a-kind 50,000 W sound system.

Also worth noting: Matthew Dear will be collaborating with Japanese creative technologist Daito Manabe on a live show that “combines video mapping and contemporary dance” as Audion, then performing as Dear with a new set-up by the creators of Amon Tobin’s celebrated ISAM, in which “an A-shaped mechanism responds to live audio impulses created by the artist.”

For full details and tickets, head to the Sonar website. Sonar takes place from June 12-14 in Barcelona.