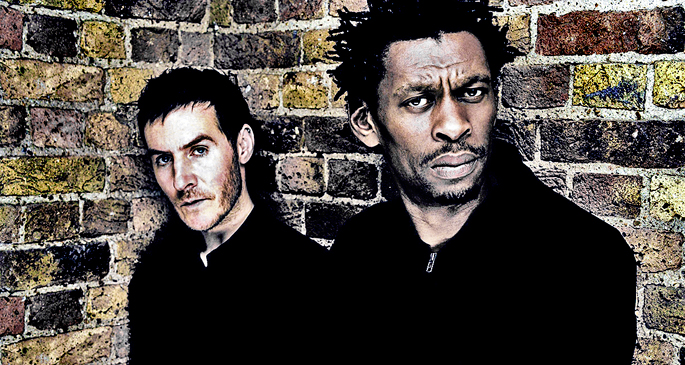 Here’s a novel idea – a festival that can run for 72-hours straight without ever having to plunge into darkness.

Iceland’s Secret Solstice Festival does exactly that, and celebrating three straight days of sunlight, they’ve lined up a selection of some of the world’s best artists to enjoy the Northern sunlight along with ’em.

If you fancy an up North trip, then this might be just the opportunity you’ve been waiting for, so grab yourself tickets here.