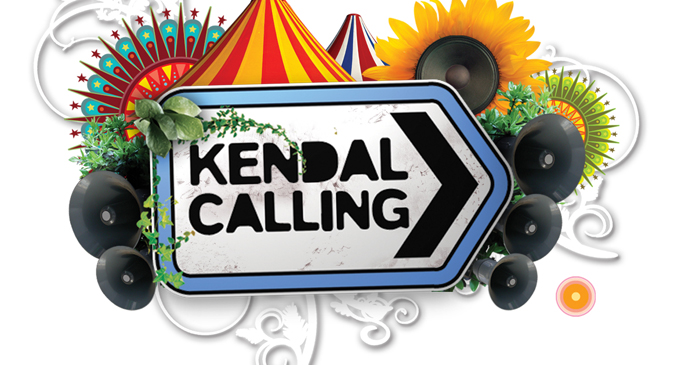 The Lake District’s Kendal Calling is back for its 9th year, and has announced the first wave of artists.

Aside from being set in one of the UK’s most desirable areas, it looks as if there will be plenty more reasons to visit the UK’s “Best Medium Sized Festival” in 2014. Whilst the headline spots go to Britpoppers Suede and folk-punk troubadour Frank Turner, there’s plenty happening just beneath the bonnet for you to get all sweaty-palmed over.